New Zealanders consume an average of 37 teaspoons of added sugar per day each, a leading scientist says, six times the recommended amount. 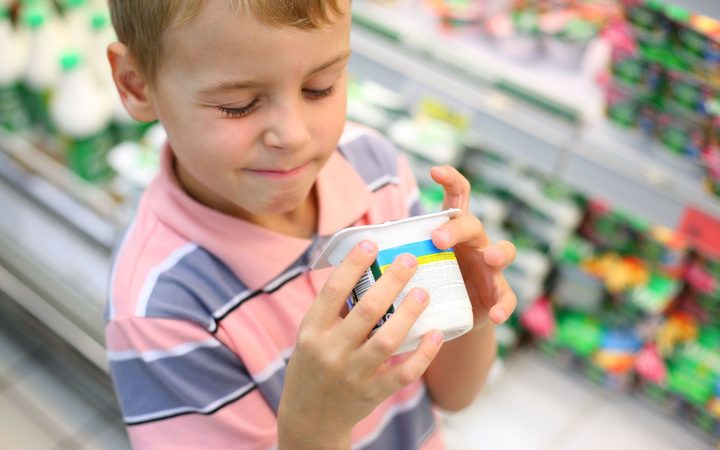 He said sugar has become so common place, it's virtually in every processed food.

"The amount of sugar in virtually everything we eat, including bread, crackers, biscuits, and it all adds up."

"Each one of those adds teaspoons of sugar, so it's not difficult to see that you're building up to way above World Health Organisation recommendations, which are nine, ideally six, teaspoons per day.

"If you sought out six teaspoons of sugar in what you're eating, you probably wouldn't finish breakfast before you'd hit the mark."

He said just 100ml of yogurt contained as much sugar as Coca-Cola.

Lisa Marriott said it was evident a tax would help, but it's not known yet how by much.

"The literature is very clear. A tax will change behaviour, but what you need to consider within that is the size of the tax, because in order to get a significant behavioural change you do have to have a significant tax, and those types of levels, 40 or 50 percent, are going to be politically unacceptable.

But she said any change would help with people's long term health.

This week a UMR Research poll revealed more than two-thirds of us support a tax on sugary drinks.

The poll commissioned by the University of Auckland surveyed 750 people and 67 percent agreed a tax should be imposed and the proceeds go towards childhood obesity programmes.