The United Nations Security Council has unanimously stepped up sanctions against North Korea over the country's sixth and most powerful nuclear test on 3 September, imposing a ban on the country's textile exports and capping imports of crude oil. 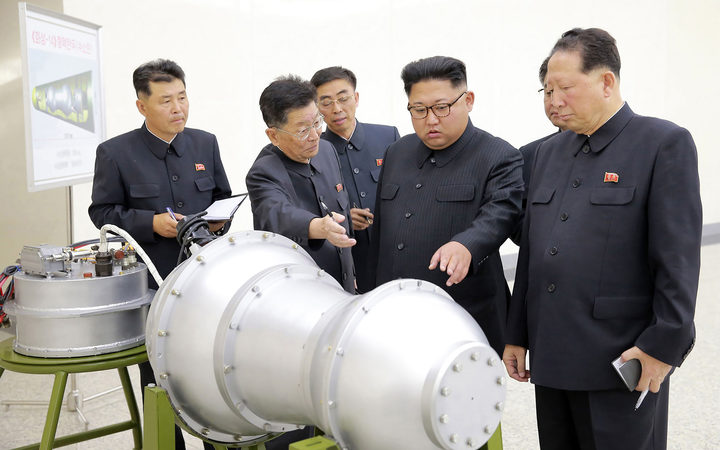 The measures target Pyongyang's ability to fund and fuel its nuclear programme.

It was the ninth sanctions resolution unanimously adopted by the 15-member council since 2006 over North Korea's ballistic missile and nuclear programmes.

Pyongyang has claimed to have developed a hydrogen bomb and has continuously threatened to strike the United States.

North Korea is already under UN sanctions to force the leadership to curtail its weapons programmes.

The new sanctions were agreed after the United States watered down an initial tougher draft resolution to win the support of Pyongyang ally China and Russia. US President Donald Trump had previously warned that the US could cut off trade with countries that did business with North Korea.

China has called on North Korea to take seriously the expectations and will of the international community to halt its nuclear and ballistic missile development.

It's called on all parties to remain "cool-headed" and not stoke tensions.

To kick-start talks, China and Russia proposed a suspension of both North Korea's nuclear missile testing and US and South Korean military exercises.

But the American Ambassador to the United Nations Nikki Haley called the proposal insulting.

Textiles were North Korea's second-biggest export after coal and other minerals in 2016, totalling $US752 million, according to data from the Korea Trade-Investment Promotion Agency. Nearly 80 percent of the textile exports went to China.

The resolution imposes a ban on condensates and natural gas liquids, a cap of two million barrels a year on refined petroleum products, and a cap on crude oil exports to North Korea at current levels. China supplies most of North Korea's crude.

A US official, familiar with the council negotiations and speaking on condition of anonymity, told Reuters North Korea imported some 4.5 million barrels of refined petroleum products annually and four million barrels of crude oil. 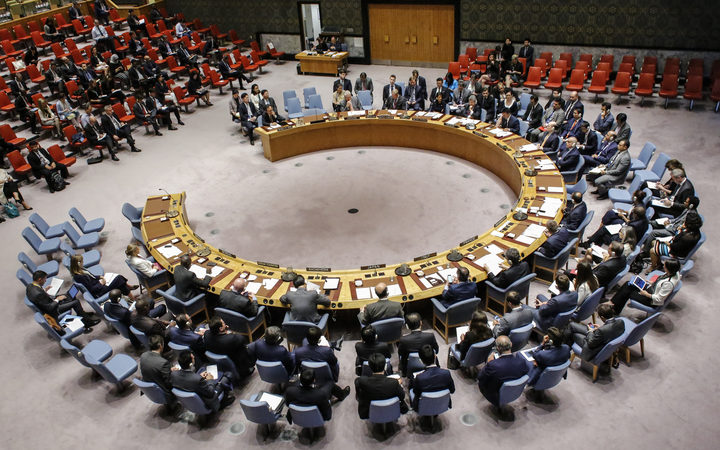