A Guam academic says North Korea's threats to launch missiles towards the US territory are harrowing for those on the island who do not have blind faith in the US military. 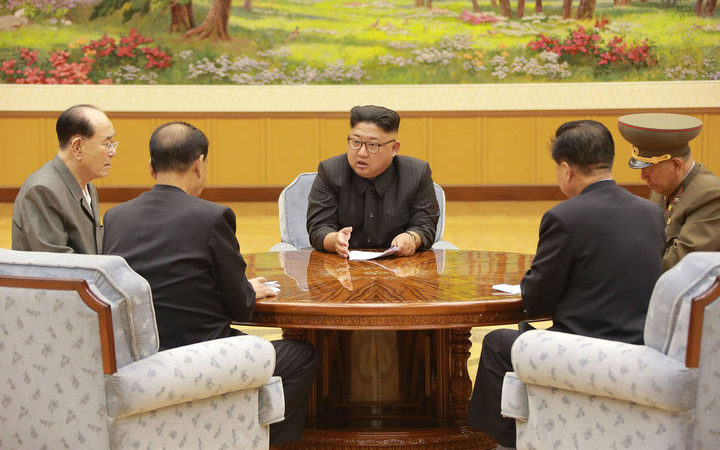 Tensions in the Korean Peninsula continue to heat up after North Korea's latest nuclear test and reports South Korea is calling for a redeployment of US tactical nuclear weapons to South Korea.

Guam University professor Michael Lujan Bevacqua said the island finds itself in a similar position to the one it was in during the Second World War before the Japanese invasion in 1941.

He said despite increasing tensions with North Korea, Guamainians continue to be told by the US military that they are fully protected and everything is going to be all right.

However Mr Bevacqua said for those in Guam who do not put blind faith in the US military, the situation is quite harrowing.

"It is one issue if sort of you have an agressor on one side and sort of a more measured response from the other side, but it is one when you have both sides have very quite aggressive rhetoric and then you have the large side the United States side with complete mixed messages on sort of what their approach to North Korea is going to be," he said.