British Prime Minister Theresa May has told MPs she was right not to intervene about New Zealander Dame Lowell Goddard's leadership of the country's child sex abuse inquiry. 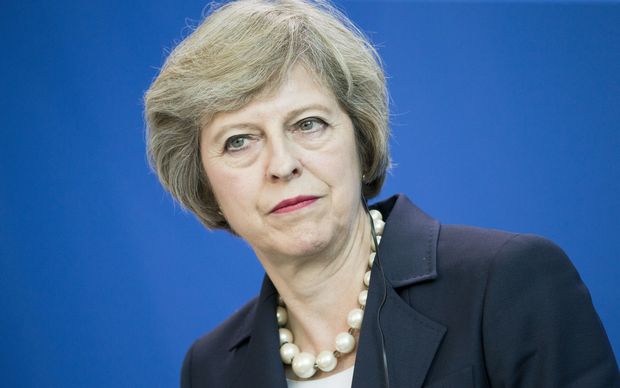 Mrs May did not confirm when she had first become aware of concerns about tensions within the inquiry expressed by a member of its panel, Dru Sharpling, when asked at Prime Minister's Questions.

She is now facing calls to "come clean" about about what she knew about the United Kingdom's troubled inquiry into child sex abuse.

On Tuesday, Ms Sharpling told a parliamentary committee she informed the Home Office Police and Crime Director General Mary Calam of her worries in April.

However, Ms Sharpling said she asked for this information not to be passed on or acted upon because the inquiry wished to deal with the problem itself.

She told MPs she had concerns - not a complaint - and did not give anyone permission to "spread these concerns amongst anybody else" and did not ask for any action to be taken.

The inquiry's new chairwoman Alexis Jay said on Tuesday that things would have become "very difficult" if Dame Lowell had not quit.

Mrs May said today that she could not have stepped in.

"One of the important aspects of this is that over the years, too many people have had concerns that people in positions of power have intervened to stop them from getting justice," Mrs May told the House of Commons.

"There were stories around, about the inquiry and about individuals related to the inquiry, but the home secretary cannot intervene on the basis of suspicion, rumour or hearsay."

The conversation in April, Mrs May said, "was asked to be confidential and as far I am aware it was treated as such. I think it is important to recognise that when Home Office was officially notified, it acted."

Labour MP Lisa Nandy, who raised the issue during Prime Minister's Questions, said Mrs May suggested that she knew of problems but did nothing at all.

"For this investigation to regain the trust of survivors the prime minister must now come clean about what she knew when, and why she failed to intervene," Ms Nandy said.

The inquiry, set up in 2014, has been plagued by controversy.

Dame Lowell was the third chair to step down from the position, and the most senior lawyer working for the inquiry, Ben Emmerson QC, stepped down in September. 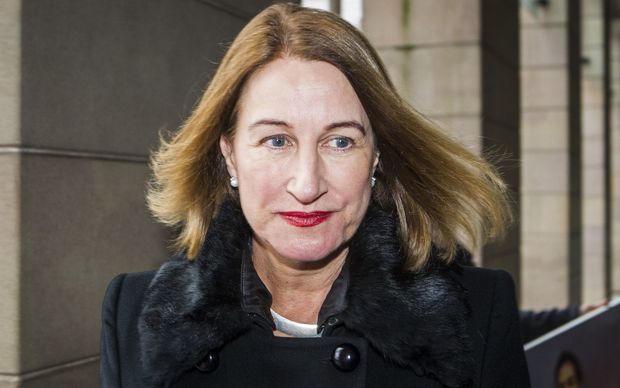 In her resignation letter, Dame Lowell said the inquiry had a "legacy of failure which has been very hard to shake off".

She has since been accused of using racist language, something she has strongly denied.

Home Office Permanent Secretary Mark Sedwill was informed of the problems relating to the inquiry on 29 July, and the Home Secretary Amber Rudd also became aware.

The government decided not to intervene and the matter was passed back to the inquiry. Dame Lowell resigned six days later.

In her post, Dame Lowell was receiving £360,000 a year, plus allowances and flights home to New Zealand, the committee heard.

Labour MP Chuka Umunna questioned why she needed a pay-off as she was the one leaving a job she had committed to.