The New Zealand judge who formerly headed a major child sex abuse inquiry in Britain has strenuously denied allegations of misconduct and racism made against her. 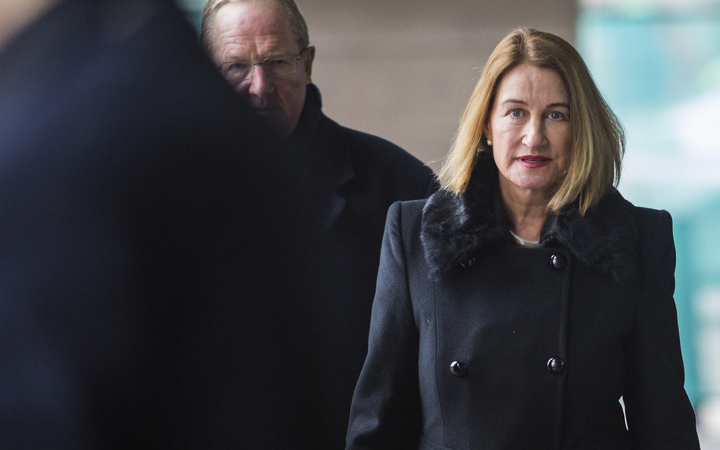 A report in The Times accused Dame Lowell Goddard of racist remarks.

Dame Lowell, who resigned from the inquiry in August, has called the claims false and malicious.

The Home Office said it had received no formal complaint about her.