Ben Emmerson QC, the most senior lawyer working for the independent inquiry into historical child sexual abuse in England and Wales, has resigned. 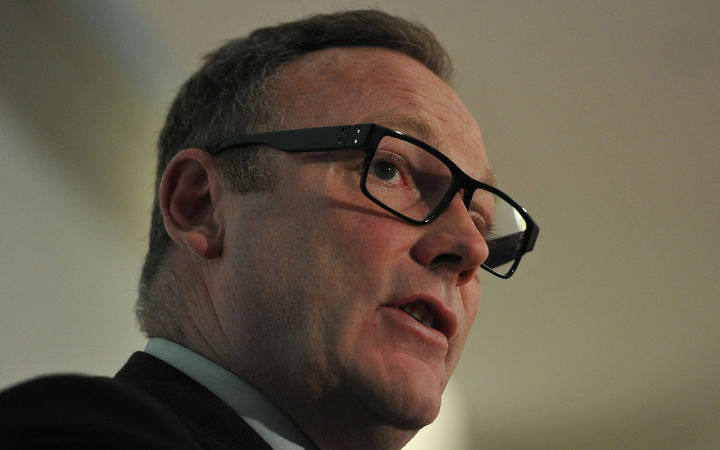 In his resignation letter, Mr Emmerson said he was no longer the "right person" for the role, but denied he had stepped down due to a difference of opinion with the inquiry's chairperson, Alexis Jay. 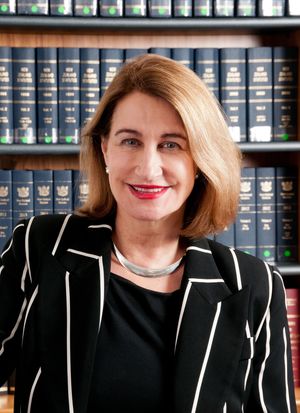 He had been suspended on Wednesday due to "concerns about his leadership".

The investigation was established in the wake of the Jimmy Savile scandal amid concern a wide range of individuals from many institutions had sexually abused, or failed to protect children from sexual abuse, over many years.

It was expected to consider whether public bodies, including the police, had failed in their duty, and to examine claims of abuse involving "well-known people".

Mr Emmerson's resignation came hours after it emerged that his colleague, Elizabeth Prochaska - the inquiry's second most senior lawyer - had stepped down on 15 September.

It had been suggested her departure was unconnected to Mr Emmerson's resignation. However, the BBC understood there were "serious problems" in the working relationship between Mrs Prochaska and Mr Emmerson.

British Prime Minister Theresa May has said she still has confidence in the inquiry.

The two resignations are the latest blows to an inquiry that has already been beset by problems - Prof Jay is the fourth person to be appointed to lead the inquiry after three previous chairwomen stood down.

In his resignation letter to Prof Jay, Mr Emmerson said he was "sad" to leave the inquiry after two years.

However, Mr Emmerson said he had had doubts about whether he was the right person for the inquiry when he was reappointed to the role by Prof Jay earlier this month.

He wrote: "Since then, it has become clear to me that I am not the person to take this review forward on your behalf.

"It is now time for someone else to take the helm with a different leadership of the counsel team.

"There is no truth in suggestions that I have resigned due to a difference of opinion with you about the next steps for the inquiry."