The secretary for Britain's inquiry into the sexual abuse of children raised concerns about the competence and professionalism of the New Zealand judge who was chairing the inquiry. 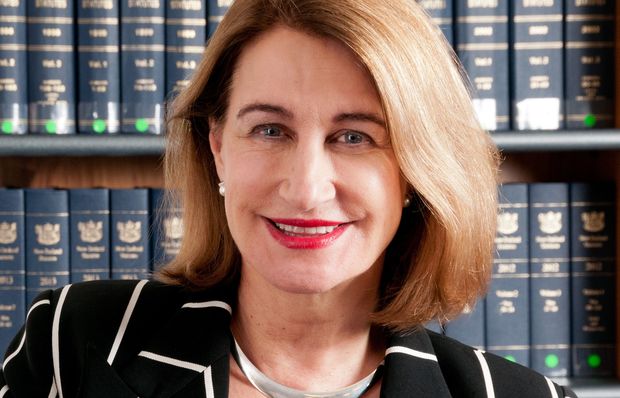 Dame Lowell Goddard resigned from the chair position on the inquiry a week after the concerns were raised with Britain's Home Office.

However, British Home Secretary Amber Rudd has assured the House of Commons the inquiry would continue "full steam ahead".

Whitehead said no action was taken because she left the inquiry about a week later.

There appeared to be some inconsistencies over the reasons for Dame Lowell's exit from the inquiry over the British summer, Whitehead said.

She has also been accused of using racist language, a claim she has strongly denied.

The most senior lawyer working on the inquiry, Ben Emmerson QC, also stepped down.

In response, a survivors' group said it had concerns about the inquiry's "everlasting remit".

The home affairs committee, who are in charge of ensuring the quality and independence of the inquiry, had also invited Dame Lowell to speak with them about her reasons for resigning - but there was no sign there had been a response to that, Whitehead said.

Dame Lowell herself said in her resignation letter the inquiry had a "legacy of failure which has been very hard to shake off".

She was the third chair of the inquiry, and was replaced by professor Alexis Jay who has said she is committed to continuing the full scope of the inquiry with no reduction and no restriction on it.

Prof Jay said that - although some measures would be taken to speed up the inquiry - it was "still very interested in the past", and she expected "significant progress" by the end of 2020.

Whitehead said several members of the home office would be facing questions today about the new chair.