The man who lost to Ban Ki-moon in the last race to lead the United Nations says Helen Clark's bid to be Secretary General is likely doomed. 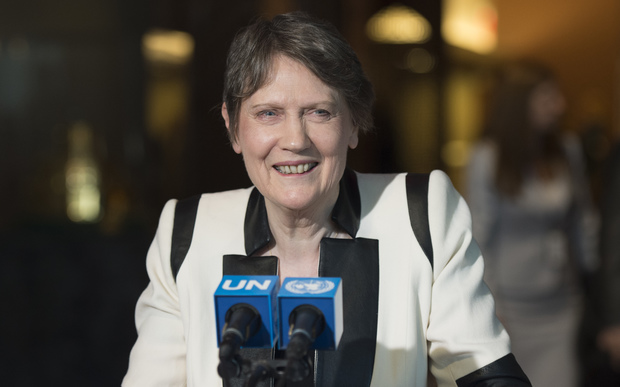 He said Miss Clark was a credible candidate and had done well in her role as head of the UN's development programme.

However, her eight 'discourage' votes in this week's informal straw poll of Security Council members were not a good sign, he said. 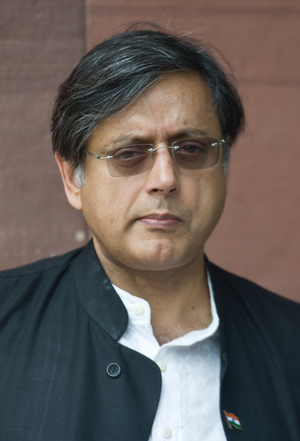 Member states rate each candidate by choosing 'encourage', 'discourage' or 'no opinion'.

"I'm sorry to say the numbers right now don't suggest that she should continue when the majority of an electorate discourages you from continuing," he said.

"You had a good couple of weeks after the second ballot with eight 'discourage' votes to go out and try and change that - if you didn't, or if you did and didn't succeed because you got the same number of 'discourages' - I have to say that now the only possible conclusion one could draw is to pull out."

However, he said there was a lot of uncertainty and the fourth ballot scheduled for 9 September would likely be quite decisive.

"If the rumours are right, every single candidate will have some permanent member or other against them. The ones who have several members against them will probably infer, rightly, that they should drop out."

"The ones who have just one or two, provided that the other rivals also have one or two permanent members against them, may stick it out in the hope of some sort of compromise."

However, he said the rumours were that Antonio Guterres, who was in the lead, had a permanent member against him - in which case his lead may depend entirely on that member's level of opposition.

"It's possible that some of those who have more 'discourages' don't happen to have the very strong opposition of permanent members. All of this will become clear only after the fourth ballot."

He said there were rumours that the United States and United Kingdom were opposed to members Russia supported, and vice versa, but said it would be improper to lend credence to those rumours and some members preferred to keep the candidates guessing and play their cards close to their chest.

Slovakian candidate Miroslav Lajcak could possibly be emerging as a dark horse in the race, he said.