The indigenous rights advocate who travelled to the United Nations to argue against Helen Clark's possible appointment as Secretary-General says Miss Clark failed to uphold the interests of Māori. 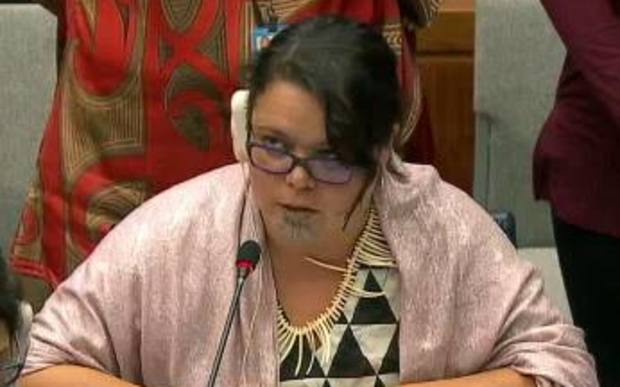 Tina Ngata's submission to the Permanent Forum for Indigenous Issues at the UN in May was endorsed by the Māori Party last week, which said it could not support Miss Clark.

At the core of her submission to the forum was "the desire and right for us to have somebody in the leading role who understands indigenous rights and indigenous rights abuses, and is able to be a champion for them," Ms Ngata said.

Ms Ngata said the police raids at Urewera in 2007, and the passage of the Foreshore and Seabed Act in 2005 were examples of Miss Clark's inability to stand up for the rights of indigenous people.

New Zealand was one of only four out of 150 countries that refused to sign the Declaration of Rights of Indigenous Peoples in 2007, Ms Ngata said, although it has since been signed.

She said the former prime minister had a poor track record.

"In spite of the fact that the Labour Party came in on the back of the Closing the Gaps policy, gaps in relation to health, education, income, justice - all of these gaps increased over the period of her leadership."

Helen Clark came seventh in the latest ballot for the top UN job, and has said she was disappointed with the outcome.