War planes attacked six Syrian towns in the western part of Aleppo province on Saturday (local time), the Syrian Observatory for Human Rights, a day after a cessation of hostilities agreement took effect. 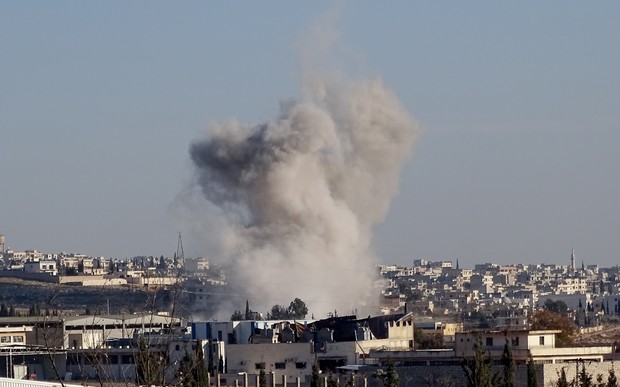 Syrian insurgents confirmed the air strikes and said they were carried out by Russian war planes, but the Syrian Observatory said that the identity of the jets was not clear.

Warring sides in the five-year conflict had accepted the United States-Russia plan for a temporary halt in fighting, which came into effect at 11am New Zealand time yesterday (midnight local time).

Under the fragile agreement, Syria's government and its enemies are expected to stop fighting so aid can reach civilians and peace talks can resume.

More than 250,000 Syrians have been killed in Syria's civil war and millions more have been forced from their homes.