Senior officials from 21 countries are gathering in London to discuss efforts to tackle the jihadist militant group, Islamic State (IS), in Syria and Iraq. 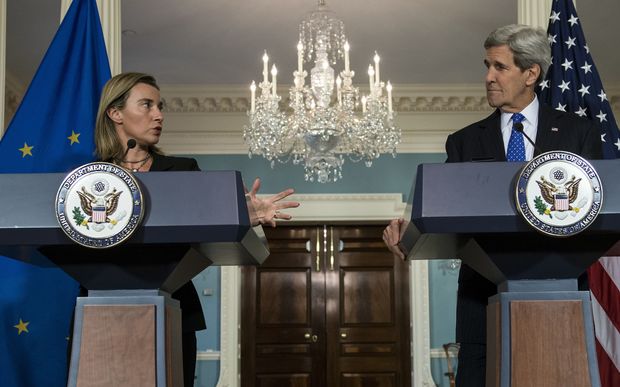 Those taking part in the one-day conference include US Secretary of State John Kerry and Iraqi Prime Minister Haider al-Abadi.

They will discuss how to halt the flow of recruits and money to IS.

They will also look at providing more military help to those fighting on the ground, and boosting humanitarian aid.

Recent attacks by Islamist militants in France have put even greater political pressure on governments to show decisive results, he added.

New Zealand is not among the countries represented at the conference. 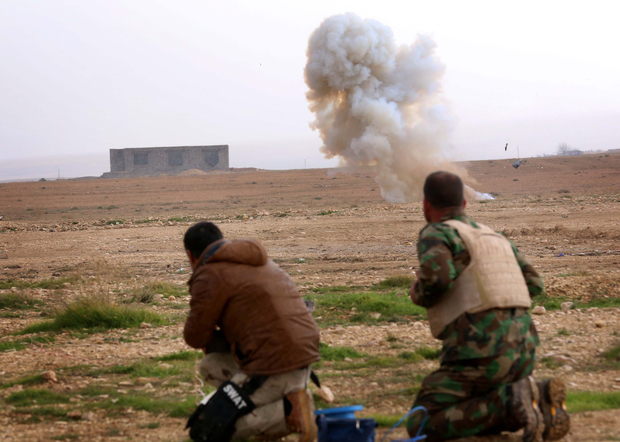 Kurdish peshmerga fighters detonate a landmine planted by IS on the outskirts of the village of Sinuni in the northern Iraqi district of Sinjar on 15 January 2015. Photo: AFP

'A partnership that unites us all'

Mr Kerry, who will co-host the talks with UK Foreign Secretary Philip Hammond, said there was "greater determination" than ever to defeat IS.

"Terrorists want to drive us apart, but in fact their actions have had the opposite effect - they're bringing us together," he told reporters before leaving for London.

He had been holding talks in Washington with EU foreign policy chief Federica Mogherini.

Ms Mogherini said the conflict was "not a fight between the West and Islam".

The anti-IS coalition, she added, was "a partnership that unites us all against a phenomenon that is brutally devastating societies all over starting with the Arab countries".

IS controls large areas of Iraq and Syria, in which it announced the creation of a "caliphate" in June.

The US-led coalition has carried out more than 1000 air strikes since its campaign against IS began in Iraq in August and in Syria in September.

The US said the campaign had been successful but that it was likely to stretch on for years.