US President Barack Obama is condemning what he calls the "barbaric murder" of a US journalist and a South African teacher in Yemen. 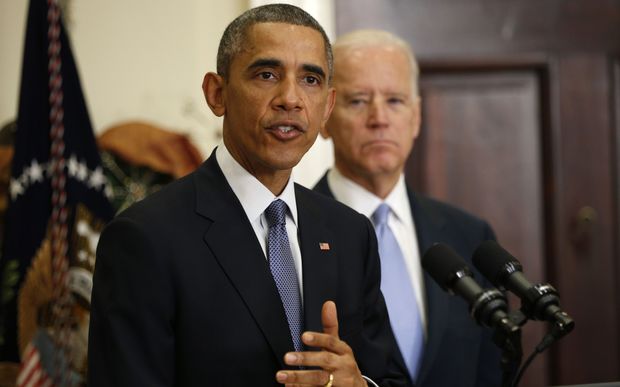 Luke Somers, 33, and Pierre Korkie, 56, who were being held by al-Qaeda militants, have been killed during a rescue attempt by US and Yemeni forces.

US Secretary of State John Kerry and a Yemeni intelligence official said Mr Somers and Mr Korkie were shot by their kidnappers shortly after the night raid began. 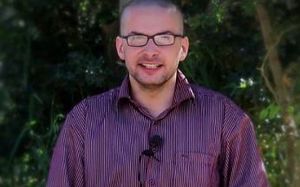 A man - who identified himself as Luke Somers - speaks in a video purportedly published by Al Qaeda. Photo: AFP

The rescue attempt took place in a remote village in the arid Wadi Abadan district of Shabwa, a province in southern Yemen long seen as one of al Qaeda's most formidable strongholds.

Gift of the Givers, a charity that had been working to free the South African hostage, Mr Korkie, criticised the operation, saying he was about to be released.

But Mr Kerry said the operation, the second attempt to free Mr Somers in 10 days, had only been approved because of information that the American's life was in imminent danger.

Mr Somers was kidnapped last year in the Yemeni capital, Sanaa, and his captors had recently threatened to kill him if their demands for his release were not met.

Al Qaeda in the Arabian Peninsula (AQAP) is seen by Washington as one of the movement's most dangerous branches, Reuters reported.

The US has worked with the Yemeni government and via drone strikes to attack AQAP's leadership in southern and eastern parts of Yemen.

"The callous disregard for Luke's life is more proof of the depths of AQAP's depravity, and further reason why the world must never cease in seeking to defeat their evil ideology," US President Barack Obama said in a statement.

He said he had authorised the attempted rescue and said the US would "spare no effort to use all of its military, intelligence and diplomatic capabilities to bring Americans home safely, wherever they are located".

A US defense official said about 40 US special forces troops, flown in by tilt-rotor CV-22 Osprey aircraft, had advanced to within 100 metres of the walled compound where the hostages were held before the defenders were alerted and a firefight started, Reuters reported.

Yemen's national security bureau chief Ali al-Ahmadi said about 10 people, including al Qaeda guards and some civilians, were killed in the fighting.

The Pentagon said it was unaware of any civilian casualties. 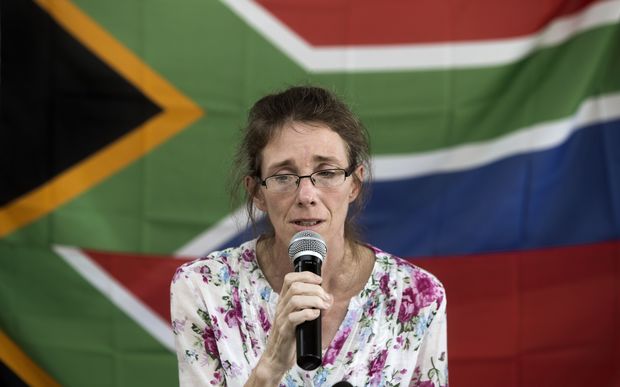 Yolande Korkie, a former hostage and the wife of Pierre Korkie, speaks to media in Johannesburg to appeal for her husband's release (16 January 2014). Photo: AFP

Gift of the Givers said on its website: "We received with sadness the news that Pierre was killed in an attempt by American Special Forces, in the early hours of this morning, to free hostages in Yemen."

It added: "The psychological and emotional devastation to (Korkie's wife) Yolande and her family will be compounded by the knowledge that Pierre was to be released by al Qaeda tomorrow ... Three days ago, we told her 'Pierre will be home for Christmas'."

Ms Korkie, who was kidnapped with her husband in mid-2013, was released in January after intervention by Gift of the Givers.