The footage showed a masked man standing with a severed head which he said was that of Mr Kassig, and showed the beheadings of 18 Syrian troops. 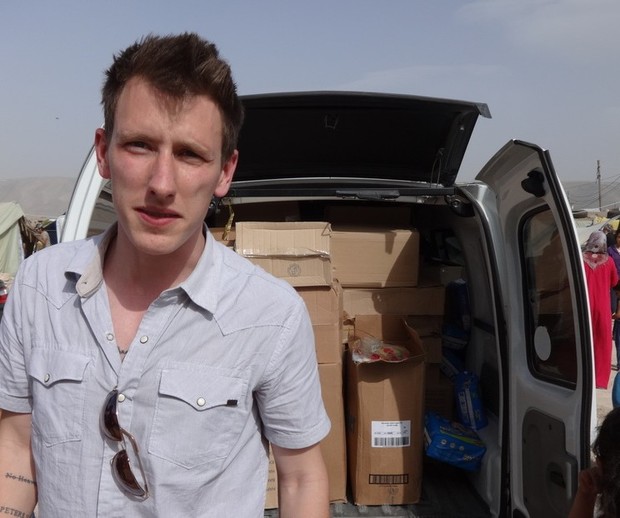 Peter Kassig, a former US soldier, converted to Islam and changed his name to Abdul-Rahman. He later trained as an emergency medical technician and founded the Special Emergency Response and Assistance (Sera) organisation, helping to supply camps on both sides of the Syrian border.

His family, who live in the US state of Indiana, said they were awaiting confirmation of the reports about their "treasured son".

Unlike similar videos released in the past, the latest shows the faces of many of the jihadis. It also at one gives a specific location - near Dabiq in Aleppo province, with an identifiable village in the background, the BBC reports. 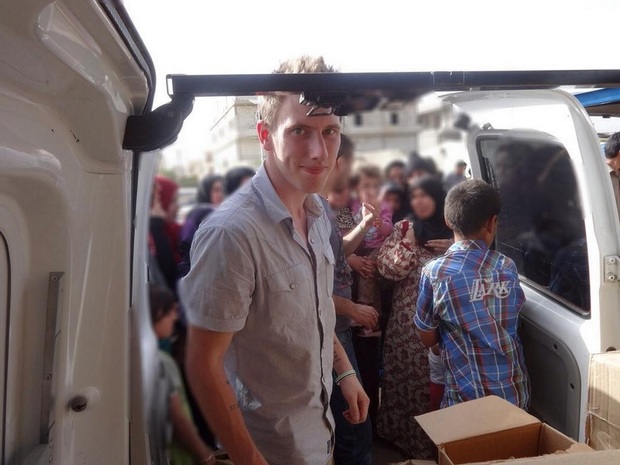 Those killings were carried out by a man dubbed by the UK media as Jihadi John, who is believed be from Britain.

In the undated video, Mr Kassig's masked executioner appears to be the same British-accented jihadist.

He was believed to have been wounded in an air attack on a meeting of IS leaders in an Iraqi town close to the Syrian border earlier this month, according to some media reports.