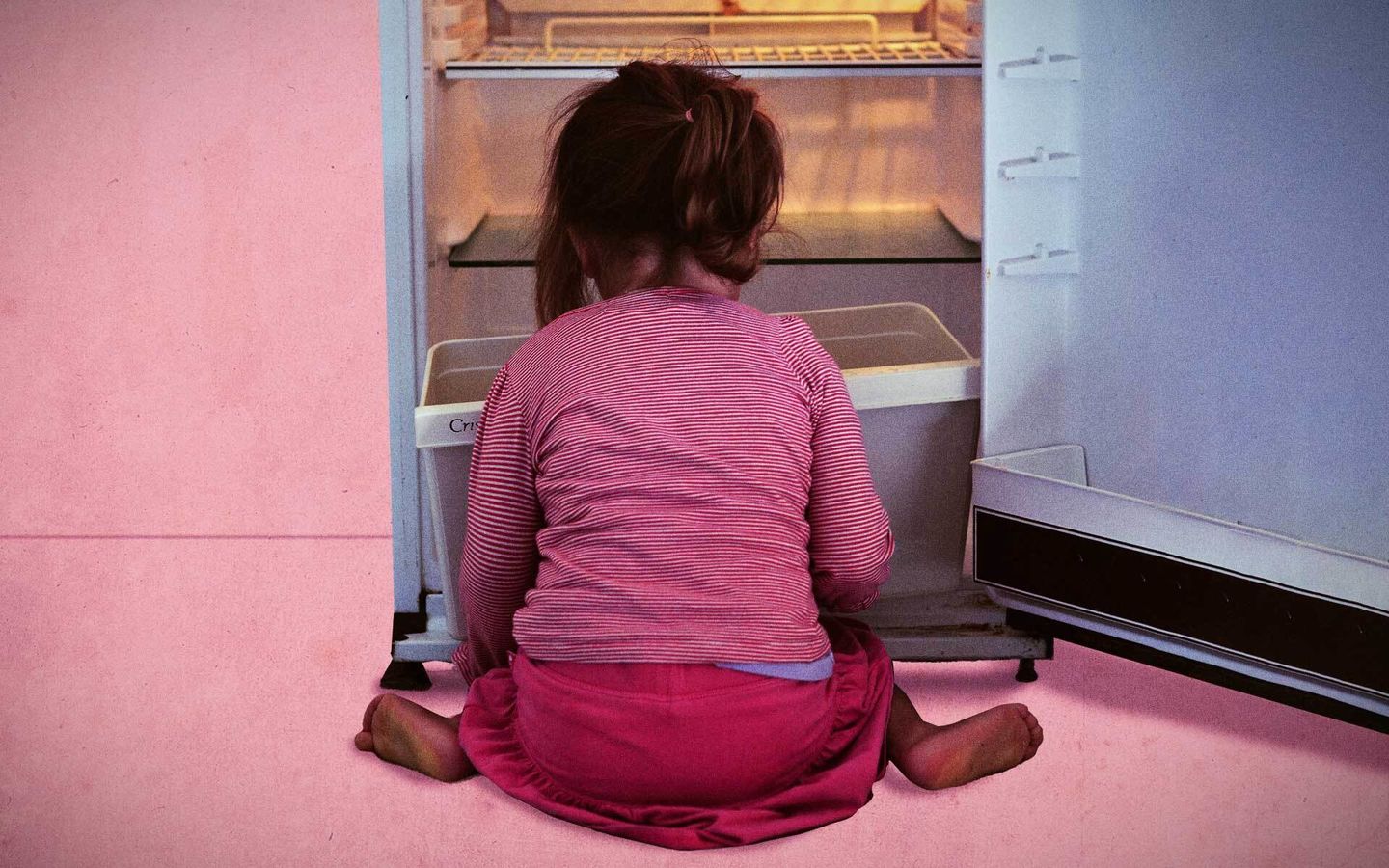 People are going hungry even though New Zealand produces enough food to feed 40 million - and it's spurring calls for the country to "feed the five million first".

Poverty researcher Dr Rebekah Graham said while working on her thesis on food insecurity, she interviewed a woman who walked for 90 minutes each day to get a free community meal.

"That was her only meal of the day. It was all she was eating."

Others went without to make sure their children had food, or were constantly trying to stretch food to make more meals from it, she said.

Graham said the people she interviewed had a grim acceptance that this was normal.

About 7 percent of households experience low food security, meaning they sometimes run out of food.

For a long time it was mostly beneficiaries who experienced food insecurity but that had changed, Graham said.

"You've got families on minimum wage, who are paying market rent, who have to live in the city, because that is where their job is. Some of these people are essential workers, so you need them in a city if you want your city to function. And when the cost of living keeps rising but your wages don't, and when rent skyrockets, the food budget gets capped."

New Zealand produces enough food to feed 40 million people, exporting much of it, including $16 billion worth of dairy, $3.7bn worth of beef and $3.9bn worth of sheep meat a year.

Auckland University of Technology Emeritus Professor of Nutrition Elaine Rush said she had seen New Zealand fruit and vegetables sold cheaper in Britain than they were here.

Rush has matched data on food and beverage exports and imports to nutritional needs and said what she found was eye-opening.

She said we are exporting high nutrient proteins and fat, and importing foods and these aren't great from a nutrition stand-point, like carbohydrates and sugars.

As a result, we're fat, famished or starved in a land of plenty, she said.

In a paper on the topic she suggests: "A country that can produce more than enough high-quality food should feed its own ﬁrst."

After New Zealanders had enough good quality food, "then we can actually start thinking about looking after the rest of the world as well, because the trickle down effect hasn't been working has it?"

"All this money we get from these exports doesn't seem to be making it easier for those at the bottom of the socioeconomic ladder," she said.

Rush said the food production sector needed to be "reorientated" and she questioned whether, with a growing population, New Zealand was producing enough vegetables to provide five servings a day for everyone.

While there are a number of initiatives such as community gardens, food banks and even programmes to distribute food waste to hungry people, Graham said each had its pros and cons and most didn't address what was at the heart of the issue - a lack of money.

"We need to rethink how we distribute wealth across the country, so that all our citizens can do well."

How this reorientation could work in practice was another matter.

One study modelled the effect of introducing taxes on unhealthy foods, such as sugar, while subsidising the cost of fruit and vegetables by 20 percent. It found such a scheme would deliver significant health gains.

There have also been calls for a National Food Strategy.

The Aotearoa Circle, a think tank with public and private sector partners, is tackling a strategy and has appointed KPMG as the secretariat.

KPMG's global head of agribusiness Ian Proudfoot is leading the project and has a personal interest in good nutrition.

In 2017 he suffered a heart attack and while recuperating he met many people living with heart disease. He was able to change his diet after his heart attack, but many people he met couldn't afford to.

"Our food system at the moment is delivering very poor health outcomes to many New Zealanders. The stats are well known. We've got some of the worst rates globally - and particularly amongst developed countries - in relation to things like obesity, diabetes, and cardiovascular disease. Our food system has undoubtedly put quite significant pressure on some of our natural assets, particularly our water."

New Zealand food exports made the country $46.6 billion in the 12 months to February and that scale of food production complicated matters, he said.

"We have a food system that's incredibly complex compared to most countries and particularly compared to any other developed country because we do rely so heavily on it to create our wealth."

What started as a strategy for food, has grown into a much bigger task, Proudfoot said.

It quickly became evident what was needed was an understanding of food's role in our country and any strategy needed to look at not just issues like food security, but economics, the environment and culture.

"If you're looking for an ocean to boil, it's this one. It crosses almost every ministerial portfolio - there's 31 primary agencies in government with a role in the food system."

The group had talked to some of the government agencies already. Some were more receptive than others, Proudfoot said.

The idea of "feeding the five million first" has also been floated at agricultural gatherings and it resonated with the sector, Proudfoot said.

Rather than using legislation to enforce such a concept, the sector could adopt it as part of ensuring the New Zealand brand has a good story to tell, Proudfoot suggested.

Food insecurity would not be solved in one or two years, he said, but over time the best case scenario was a New Zealand food system which was environmentally sustainable and provided New Zealand with the nutrition needed for good health at an affordable price. It would also create prosperity for the country.