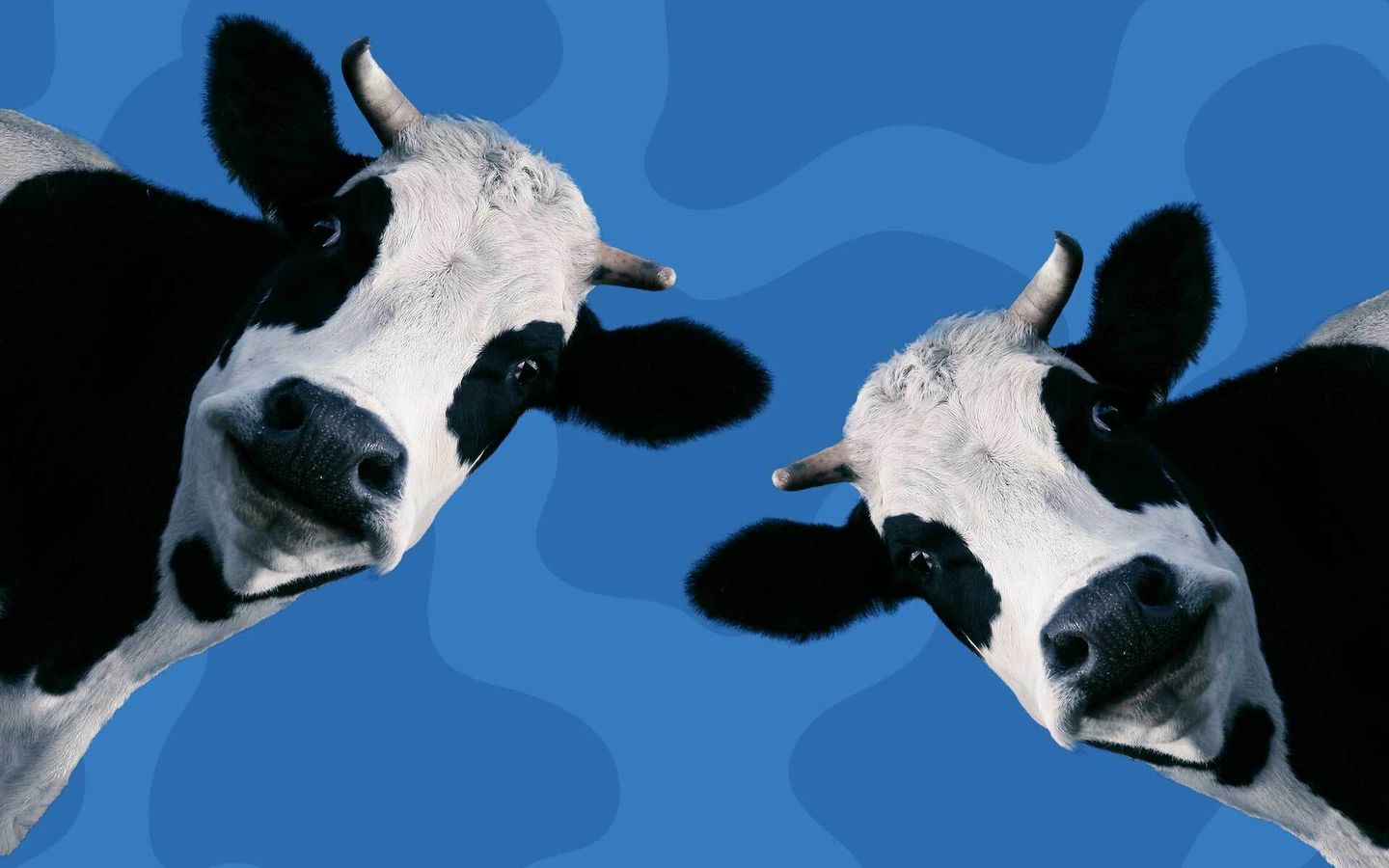 Marc Rivers said he couldn't see the volume of milk New Zealand produces increasing again, "so, I guess we could go ahead and call that peak milk".

Environmental restrictions were impacting how much more land the dairy industry could occupy.

"We don't see any more land conversions going into dairy - that's quite a change from before," he said.

He had also seen dairying land shrink. Some farmers had converted land from dairying to forestry or horticulture, or in some cases housing or even solar farms. 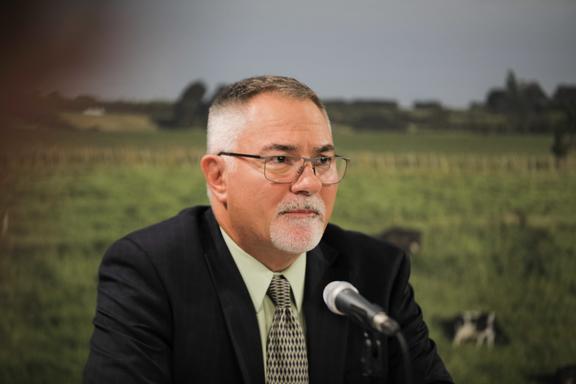 Productivity gains could offset some of the losses of dairying land, but the industry wouldn't see the same level of growth it saw 10 or 15 years ago.

As a result, he predicted the volume of milk produced in New Zealand would flatten or decline.

Fonterra is the country's biggest processor with the co-operative, owned by about 10,000 farmers, processing approximately 80 percent of New Zealand's milk. In the 2020 financial year it posted a $659 million profit after tax.

Rivers said he was banking on the global demand for milk, which is growing by 2-3 percent each year, to boost Fonterra's earnings even as production levels remain flat.

Fonterra, he said, would need to squeeze more out of every drop of milk, partly by pitching a brand message about sustainability.

Fonterra is New Zealand's biggest greenhouse gas emitter, however in comparison to other countries, the carbon footprint of our on-farm milk production is low.

An AgResearch study commissioned by DairyNZ found New Zealand's on-farm carbon footprint was 48 percent less than the average of 18 countries studied. However, the study didn't include emissions from transporting and processing milk. These account for a smaller portion of emissions than what's produced on farms, but they do include the emissions created from processing dairy's biggest export product, whole milk powder. At present, much of this is dried with coal-fired furnaces.

"For the first time in Fonterra history, we can start to be a little bit choosy about who we sell to, and maybe pick out just those customers who really value what we have to offer, which is this sustainable way of making dairy," Rivers said.

Fonterra also hoped to squeeze more "nutritional mileage" out of every drop of milk, with work underway at its research centre in Palmerston North, and fortified high-calcium brands already on the market

He said there was room for other innovations too, including non-bovine milk. "If farmers choose to make some different choices about their land, then there could well be a role that Fonterra as a processor could play."

But, looking 30 years into the future, he still saw cows' milk as the company's core business.

"That's probably now something that we need to be coming to terms with, that growth from maybe our traditional animal protein sectors isn't going to be at the levels that it's been at for the last 20 years."

Looking to the future, he thought farms would get a make-over, with massive dairy farms becoming less common.

"My expectation is, we start a little bit of a journey back to the farmyard that we recognise from our childhood, that we used to see in books, where there was more than one thing happening on a farm yard."

This will lead to a bigger range of export products, including plant-based goods.

Global shipping woes, which began when the Covid-19 pandemic started, had sparked concerns about New Zealand's reliance on shipping exports.

Proudfoot questioned whether the primary sector needed to explore "exporting a growing system and IP [intellectual property] that underlies that growing system, rather than potentially exporting the product itself".

New Zealand could then sell turn-key solutions as a one-off sale, or as an ongoing arrangement where New Zealand would receive regular income from licensed producers.

However, Fonterra recently pulled back on its own foray into this model, selling its stakes in two joint-venture Chinese farms. Rivers said Fonterra would still need to access some components of its products from overseas, but it now wanted to focus on getting value for New Zealand milk.