The Taliban have announced a three-day ceasefire with the Afghan government that starts when the Muslim festival of Eid begins today. 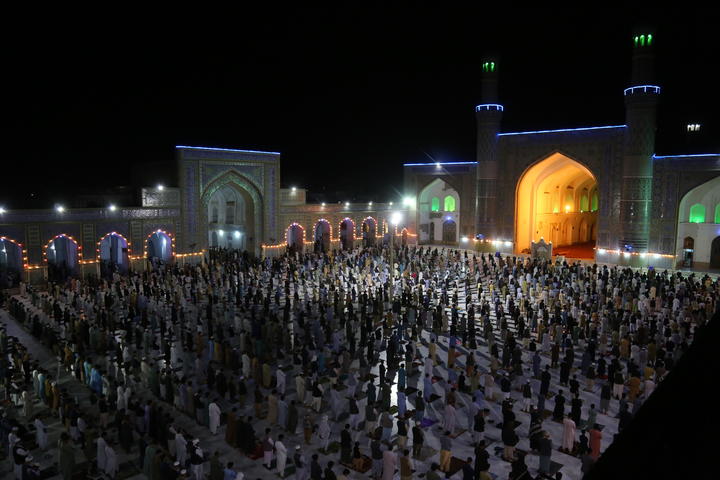 Worshippers at the Great Mosque in Herat, Afghanistan, during Ramadan, 19 May. Photo: AFP

It follows a rise in attacks from the hardline Islamic group on government troops in recent weeks.

Aghan President Ashraf Ghani welcomed the announcement, and said his soldiers would respect the terms of the truce.

The three-day ceasefire is likely to raise hopes of a longer-term reduction in violence in the country.

But a similar ceasefire was announced for Eid in 2018 and was not extended.

"Do not carry out any offensive operations against the enemy anywhere. If any action is taken against you by the enemy, defend yourself," Taliban spokesman Zabihullah Mujahid said on Saturday.

He added that the ceasefire had been declared solely for the Eid festival, which marks the end of the holy month of Ramadan. 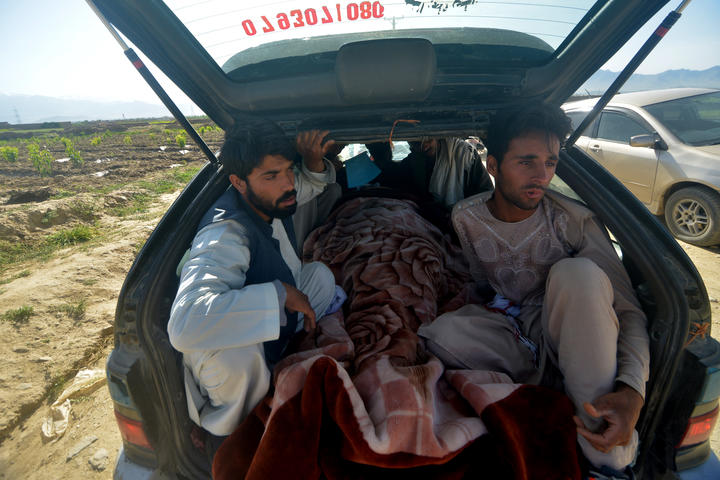 Bodies are taken away on 20 May, a day after gunmen opened fire on worshippers at a mosque in Charikar Parwan Province, Afghanistan. A police chief said at least 7 were killed and 12 wounded. Photo: AFP

"I welcome the ceasefire announcement," Ghani wrote on Twitter shortly after. "I have instructed [the military] to comply with the three-day truce, and to defend only if attacked."

Afghans and international observers had hoped for a reduction in violence between the two sides following the signing of a troop withdrawal agreement between the Taliban and the US in February.

But further talks have stalled over a prisoner swap, and attacks on government forces have escalated in recent weeks.

An attack on a maternity ward in the capital, Kabul, earlier this month prompted widespread condemnation. While the Taliban denied involvement, it prompted President Ghani to order the resumption of offensive operations against them as well as other groups.

Last month, the Taliban rejected a government call for a ceasefire across Afghanistan for Ramadan. They said it was "not rational" and ramped up attacks on Afghan forces.