New Zealand soldiers whose base in Iraq was hit by rockets are being reunited with their families, starting today. 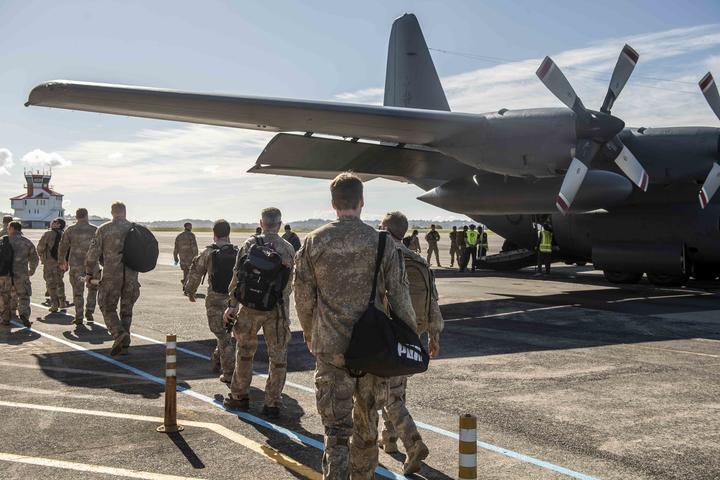 Two groups returning home from their mission at Camp Taji, north of Baghdad, have been in self-isolation at Auckland's Whenuapai airbase.

Today 28 personnel from the Building Partner Capacity mission and six from other operations came out of isolation and were flown home to their families.

A second group of Defence Force staff remains in isolation for another week.

The troops were New Zealand's last contingent left in Iraq, and were working as part of the US-led coalition's efforts against Islamic State.

Camp Taji was hit by Katyusha rockets in January. And a series of 18 rockets hit the base in March, killing two US troops, a British solider, and two Iraqis, and injuring 14 others, including private contractors and soldiers, from America, the UK and Poland.

No New Zealanders were injured in the attacks, but in January a NZ Defence Force spokesperson said the rocket attacks are a regular occurrence in the areas where New Zealand soldiers were training Iraqi security forces.

The government had planned for some time to withdraw all troops by June this year. The first group to return arrived back in New Zealand at the end of March, and the second group arrived the following week.

Both had been away more than five months and were looking forward to reaching their homes, said Lieutenant Colonel Iain Hill, the contingent's Senior officer. 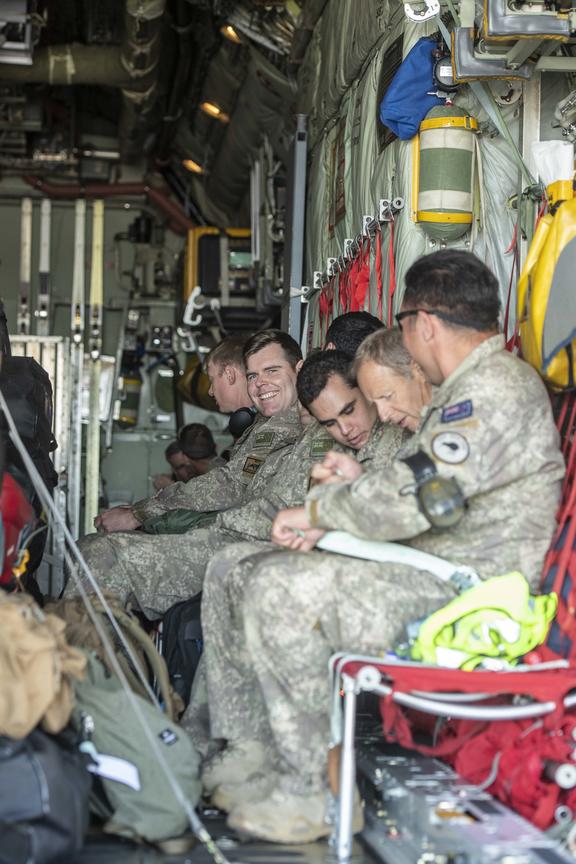 "Our five months overseas spanned a period of significant change in the Middle East, and we faced some unprecedented challenges, including a significant escalation in tensions and the threat faced within Iraq.

"We are looking forward to being reunited with loved ones and friends. However, we all understand the importance of doing our part in preventing any further spread of Covid-19 and have accepted our period of isolation in Whenuapai with good grace."

A C-130 Hercules will leave Whenuapai today to fly the first 34 of those stationed at Camp Taji home, and the second group will be able to leave isolation after one more week in isolation.

The NZDF began operations at Camp Taji began 2015. Since then, they say more than 47,000 Iraqi Security Forces have been trained at Camp Taji, as part of the joint Building Partner Capacity mission, with Australian troops.