A Māori health leader says he has a sense of impending doom as Auckland gets set to open up. 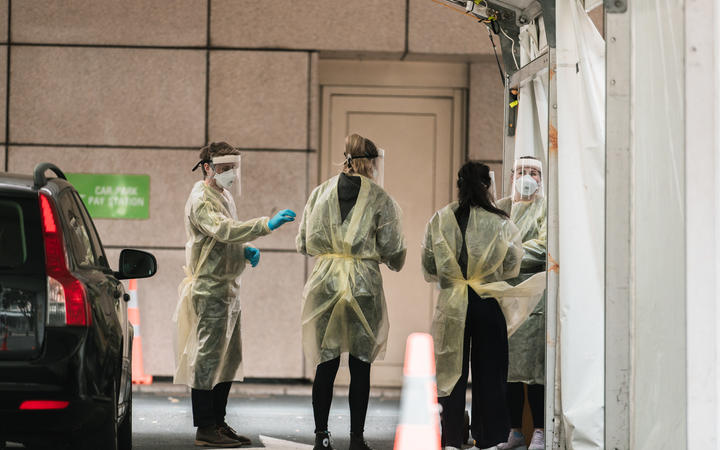 The government has signalled shops will be able to open, and up to 25 people can gather outdoors from 10 November.

"I've got a feeling of impending doom about it to be honest," he said.

"It feels like we've got an outbreak not under control, bubbling away. We're sending signals about reducing restrictions, schools opening up, and that seems to be a troubling mix."

Māori made up about half of the current cases, and had lower vaccination rates than the rest of the population.

Dr Jansen said they were catching up quickly but still needed three or four weeks.

It would have been better for the government to be patient and hold off but decisions seemed to be increasingly based on politics rather than science, he said.

Otago University epidemiologist Michael Baker said it was important the government made no further changes until it looked at the way the outbreak responded to the changes planned for next week.

That was so it could see exactly what impact they had on the health system before making others.

Hospitalisation rates had so far been lower than expected because of increasing vaccination levels but the threat of the system being overwhelmed was still there, he said.

The move to allow shops and outdoor gatherings struck a reasonable balance by not easing restrictions too much, but making life a little easier for Aucklanders after a long run in lockdown, he said.

The government will make a final decision on Monday, 8 November on whether it will continue with the plan to loosen the restrictions.