Helping tamariki and rangatahi realise their full potential is what new Children's Commissioner hopes to achieve in the role. 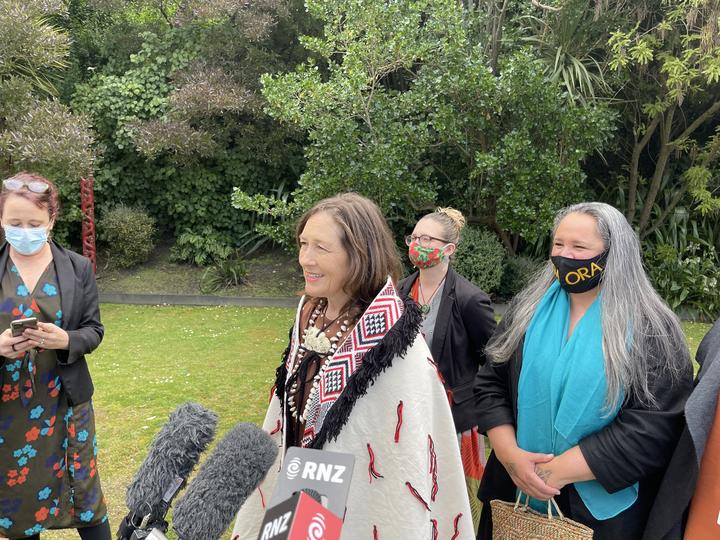 Judge Frances Eivers was welcomed into the job by a pōwhiri at Wellington's Pipitea Marae today.

Before this role, Eivers was a district court judge in Manukau and has worked with rangatahi courts.

Judge Andrew Becroft was there to pass the reins and wished her the best for the role.

Eivers said she applied for the position so she could make a difference for all children in Aotearoa.

She said the struggles children have to deal with was a huge motivation to take on this role.

"As a judge sitting in South Auckland and having spent lots of my time in the youth court and then the criminal court, seeing them graduate from one to the other, and when these young ones are sitting before you and you speak with them, you see they are just ordinary kids.

"They just haven't had a good chance. I hope that in this role I can continue the good work to make a difference for those kids and make them realise their limitless potential," Eivers said.

"They are so smart and they are so intelligent, they are so awesome and half the time they don't know it because no ones told them that, or they haven't had any opportunities.

"This is an enormous kaupapa, it's going to be a marathon of a mission." 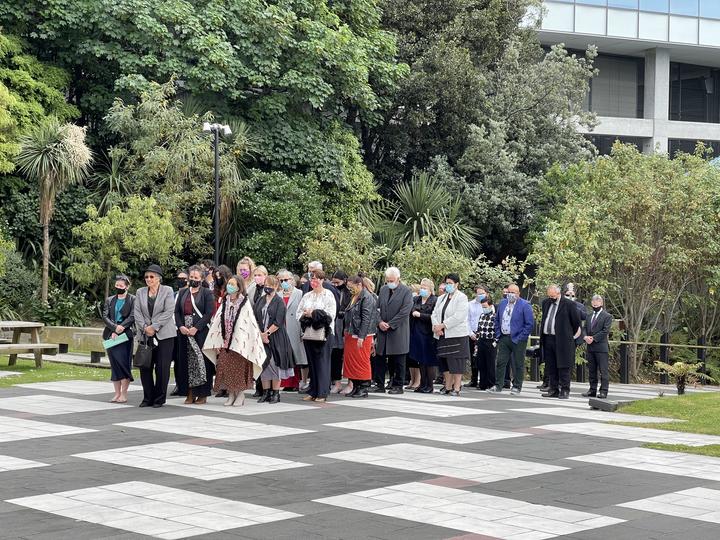 After Eivers spoke, two of her children, George and James Witana, performed a haka to mark the occasion.

Eivers plans to get set up in the office before starting to prioritise what mahi to focus on.

"I want to establish those priorities once I've had a better idea of what's most important because there is so much work to do and this team are doing good work right now. I'll be picking it up and just going for it."

She said she wants to stay true to herself while in the role.

"I'm just going to be me. I grew up in Te Teko, I am of Maniapoto, I grew up in both Pākehā and Māori worlds so I have the benefit of living in both. I just want to be me and I hope that comes across." 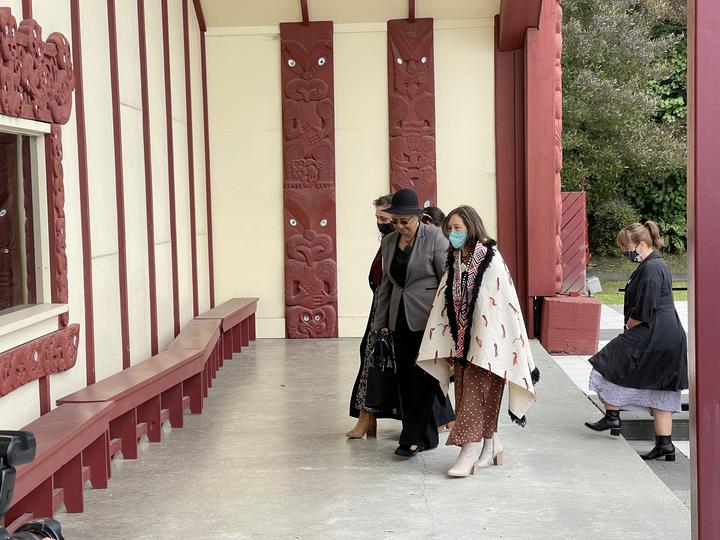 Assistant Māori commissioner for Children, Glenis Phillip-Barbara said it felt "amazing" to have a wāhine Māori as the Children's Commissioner.

"It feels like the world is turning towards the wisdom of our people, which is a taonga for all tamariki and whānau."

"I think tikanga Māori, te ao Māori, brings a different lens to the way we think about tamariki, humanity, the evironment and all kinds of things.

Eivers is the eighth Children's Commissioner and second Māori in the role. She will hold the role for two years.