Māori health experts are worried about the lack of a specific vaccination target for Māori in the reopening plan announced today. 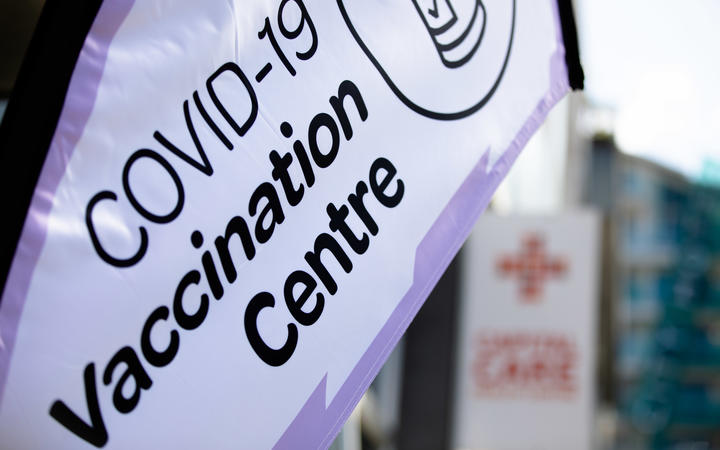 Restrictions will ease once 90 percent of the population in each district health board (DHB) area is fully vaccinated.

But earlier this week, iwi leaders were unequivocal that Māori needed to be as protected as anyone else if the country was to open up.

Today's announcement, however, did not include any specific target for Māori, meaning that a DHB area could open up at 90 percent if, say, only 75 percent of Māori were vaccinated.

Associate Health Minister Peeni Henare said he was comfortable with that. 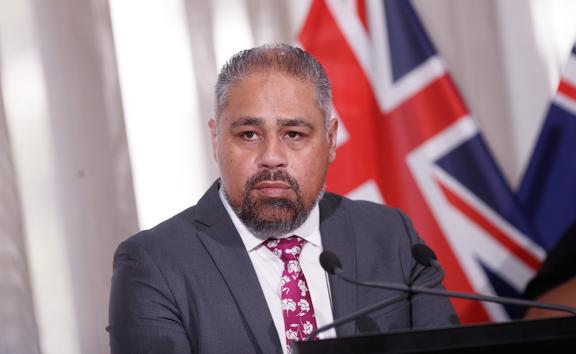 "I've never set a rate or a target," he told a news conference. "What I've been quite clear on though is if Te Tai Tokerau, for example, is going to hit 90 percent they are going to have to lift Māori vaccine rates exponentially.

"I am confident that we'll get there," he said.

But later speaking in te reo Māori, Henare said he had been asked for a range of specific targets for Māori from leaders, ranging from 95 to 100 percent, and he had to reach a middle ground.

An independent analyst who has written extensively on the outbreak, Rawiri Taonui, welcomed the 90 percent target.

But he warned that with Delta running rampant in Auckland, Māori were likely to pay a heavy price.

"In terms of what's unfolding in Auckland right now it's a very tense and difficult task," he said of boosting Māori vaccination rates to a point of equity at 90 percent.

Taranaki has some of the country's worst vaccination rates, with only 57 percent of the region fully vaccinated. For Māori, that figure is only 38 percent.

Māori health provider Tui Ora is hustling to get the numbers up: boosting capacity, communicating with whānau and reaching isolated areas.

Tui Or chief executive Hayden Wano said it was working, albeit slowly after a difficult start, but today's announcement meant they now had to sprint towards the target.

"We know that from the outset the campaign, the way it was pitched, immediately put us on the back foot but that opportunity has clearly been lost," he said.

Today, Henare also announced $120 million for Māori organisations to help with the response; both with the vaccine rollout, and preparations for Covid-19 in the community.

Of that, $60m will go to Māori providers for vaccine drives, targeted to districts with low rates like Taranaki, Tairāwhiti and the Bay of Plenty.

The other half will help Māori communities build and adapt their infrastructure for the new framework, such as testing capacity and support for home isolation.

"What we're assuming is that the funding comes with no hooks, we're asking that the layers of government bureaucracy and the government agencies stand aside and that funding comes directly to the providers where it's needed," he said.

O'Donnell said he was not surprised by the government's change in tack, as lockdown has been wearing people down.

But he said he would prefer to see a specific Māori vaccine target.