The Māori Women's Welfare League has agreed to work with Oranga Tamariki to reduce the number of tamariki Māori going into state care. 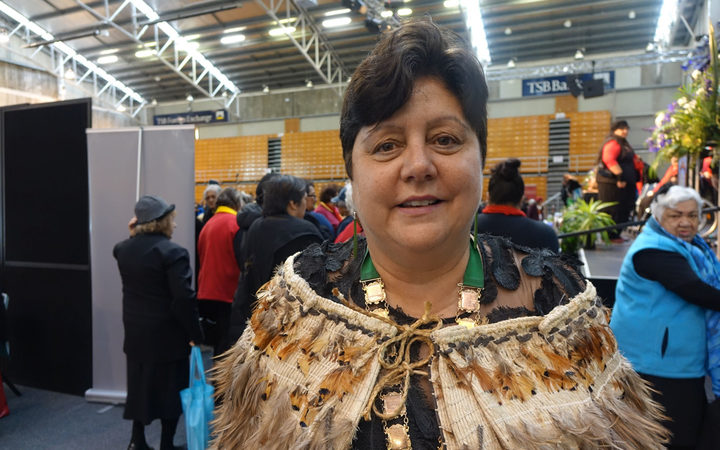 The strategic partnership is the first between Oranga Tamariki and a national Māori organisation.

It already has existing agreements with four iwi, including Ngāi Tahu, Ngāpuhi, Waikato-Tainui and Tūhoe.

The partnerships are designed to place vulnerable Māori children with carers they have a whakapapa connection to.

Māori Women's Welfare League president Prue Kapua said she hoped the two organisations would collectively be able to uphold the mana of tamariki and rangatahi that included whānau in the process.

The league was set up 69 years ago to provide support to wāhine and their whānau in need, whether that be in education, health or housing.

It is the oldest national Māori organisation in the country and has expanded to over 3000 members across the country.