There are calls to expand a family support programme that has stopped 116 children from going into state care.

Mana Whānau says it is successfully supporting parents to learn better skills for caring for their children. 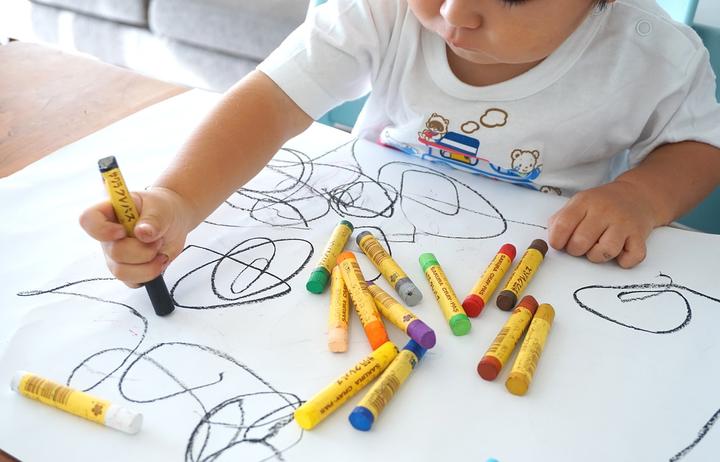 Mana Whānau runs in Auckland and Porirua, where it provides intensive support for parents who come to the attention of Oranga Tamariki.

An Auckland mother of three, who does not want to be named, said she hit rock bottom last year when Oranga Tamariki came knocking.

"My partner and I, we got ourselves addicted to a few different drugs, marijuana and methamphetamine," she said.

"It spiralled into some violence between my partner and myself, and our children were the unfortunate bearers of having to see and deal with things they should not have at all.

"When OT came in, Mana Whānau was pretty much the be all end all to us."

Mana Whānau offers families intensive support in their own homes for up to 65 hours per week, for six months.

"We just grew and it went from running a chaotic home and a chaotic family, and just chaotic all the time, to being efficient and effective and closer as a family unit and as a parent," the mother said.

"We have been clean for a year which is like the most amazing feeling in the world - our children are thriving."

Mana Whānau kaimahi Wendy Mihaka worked alongside the mother, sometimes from first thing in the morning to putting the children to bed at night.

She said most of the families and parents have stressors, such as addiction or unemployment, and her job is to build their trust and help them overcome their problems.

"[It's] like that aunt, coming into your home and sharing with you ... how your home should be a safe and nurturing home for your children," she said.

"We all need guidance - I always say to them in our Māori world, our children are our taonga."

Oranga Tamariki refers families to the programme either because it is considering uplifting their children, or it wants to return them.

Mihaka said the Mana Whānau approach to supporting the whole whānau is vital.

"When Oranga Tamariki become part of their lives, whatever it is, for one reason or another, our families don't normally have that opportunity to learn and strengthen those areas that they need strengthening.

"That's where the difference is with this programme, you are actually walking alongside with them and supporting them and praising them."

Lifewise in Auckland has worked with 30 families through Mana Whānau since it was set up in 2017 - half of whom were Māori.

Of the 90 children involved , 77 remained with their families.

Lifewise Family Services Leader Sher Gestro said the best place for children is in the care of their parents, or at least their whānau.

"Really sometimes Mana Whānau is a last ditch effort for these families before they lose their children into care," she said.

"They are all weighed down by enormous pressures and stressors that are beyond their control a lot of them.

"At the heart of all these families is their absolute love and wanting to be the best parents for their children."

Gestro said they are proud of their results and the alternative is grim.

"The consequences for children going into foster care are that they are effectively removed from not only their whānau and home, but their school, friends, extended whanau, even their pets and their own community."

Porirua keeps 39 kids with whānau in one year

A year ago, its sister organisation Wesley Community Action set up Mana Whānau in Porirua.

The organisation said 39 children had been kept from going into care over one year.

Wesley Director David Hanna said the majority were tamariki Māori, though not all.

Hanna said the success of the programme comes down to the fact that it is driven by the whānau themselves, and others in the sector need to take stock.

For example, he said Mana Whānau will not have a hui about a whānau without the whānau there, which is quite different to other services.

"This is the scale of shifting the mindset - and it is not just Oranga Tamariki, it's also a lot of us providers - you know we have got the same do- good mindset that think we can actually jack up this plan, separate from the whanau, that somehow they are going to accept."

Oranga Tamariki has increased funding to Lifewise, so Auckland can introduce a third team of Mana Whānau support workers.

Oranga Tamariki pays Mana Whānau about $28,000-$31,000 per family, however Gestro and Hanna want the programme expanded.

They say it's worth it to keep children out of state care and keep families together.

*This story has been corrected to reflect new figures provided by Wesley Community Action, which said it kept 39 children with families rather than 72 as originally stated. Oranga Tamariki has corrected the amount it stated was paid per family.