A man whose mokopuna was taken by Oranga Tamariki in 2017 says new figures showing the continued disparity of Māori taken into state care is the last straw, and the ministry must go. 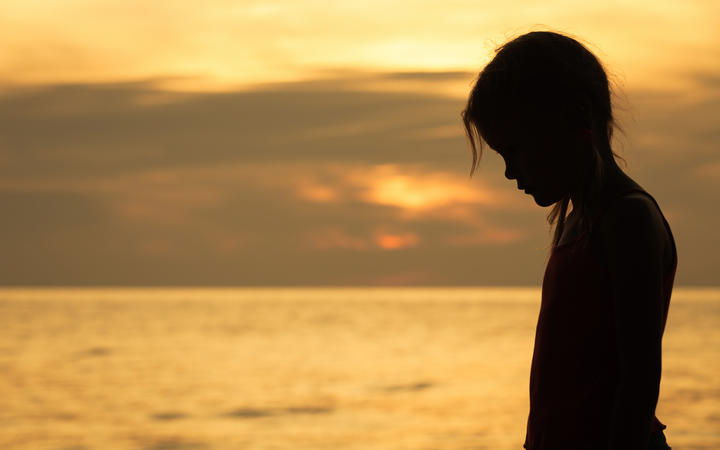 Community worker Tuuta Ngarimu said he would never forget the day his daughter's baby was taken without notice by the state three years ago.

He said not a single person informed him of the removal, or asked whether he might consider taking custody until after the baby was removed.

"There was no consultation with us the whānau, none at all - that was one of the first things I noticed in that whole uplift process," he said.

"It was just a cold process, they just moved in there with police and social workers and they were there for one reason - to grab our moko. That was it. Worry about everything later."

Latest figures show the rate of urgent entries into state care for Māori babies has doubled since 2010.

An urgent removal is granted by the Family Court and can occur without any whānau involvement.

Ngarimu said the ministry must go and a new Māori-led agency should take its place.

"I don't really want our kids in Oranga Tamariki anymore. This justifies the reasons why," he said.

"We need to push our own model of care for our people, for our kids. There are circumstances there where tamariki need to be taken into a safe environment but I think the lead up to that in our model would be more inclusive of the whānau."

Figures also show 61 Māori babies were ordered into state care before they were even born, compared to just 21 non-Māori.

There were eight times more concerns reported for an unborn Māori baby in 2019 than there were in 2004.

But Oranga Tamariki deputy chief executive Hoani Lambert said the ministry couldn't bring those numbers down on its own.

"That's a reflection of Māori children being more likely than non-Māori children to be hospitalised [and] to witness family violence.

"Oranga Tamariki, unfortunately, is the ambulance at the bottom of the cliff. What we need to make sure is that we're working with other government agencies to look at issues with housing, employment, supporting young Māori parents to be able to work through relationship issues without exposing their children to violence."

"Last-minute, spare of the moment removal orders aren't the way to go. We all agree on that. I think all three inquiries that are going on are grappling with the issue about how can we provide better support and intervention earlier.

"We need much more involvement much earlier from wider community groups, from hapū and iwi that can get in and provide support and assistance to stop this happening."

Part one of the Children's Commissioner's full review into Oranga Tamariki is expected to be released in March.