The New Zealand Māori Council has advocated for the rights of Māori for more than 50 years, but it's now facing tough questions about its role and relevance today. 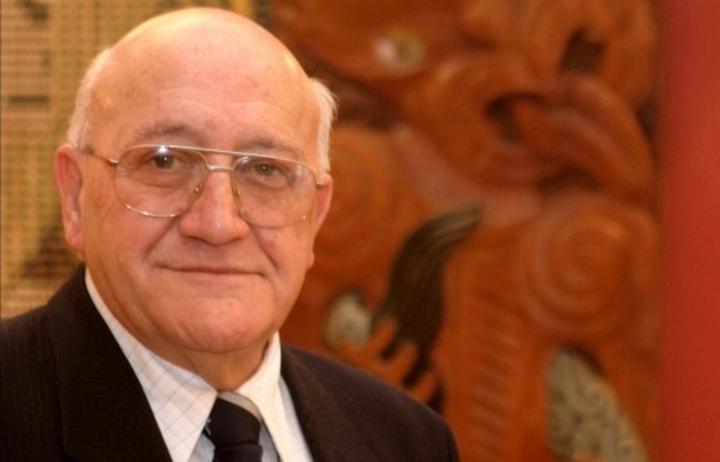 It was created under the Māori Community Development Act in 1962, making it the first Māori statutory body of its kind after World War II.

Before that, the Crown consulted mainly at a regional level or with iwi leaders about specific issues relating to their own people.

Ngāi Tahu leader Sir Tipene O'Regan said it was vital Māori had a collective voice, but he did not think that should be the role of the Māori Council.

"The New Zealand Māori Council is ultimately a creature of the state and it is funded by the state," he said.

"That really prevents it from representing an independent position."

Sir Tipene said Māori now had the iwi chairs forum - a collective of iwi leaders who meet regularly and consult with the Crown on issues relevant to Māori.

"The question is whether the state takes any notice or recognises what they say in terms of some collective voice of the treaty partner.

"And if you've got a cacophony of different noises, it always plays into the hands of the state." 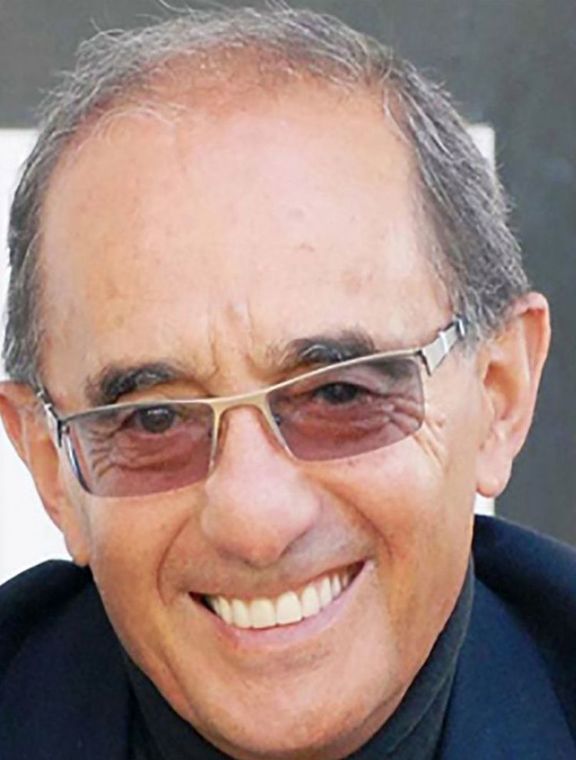 Māori Council chair Sir Edward Taihakurei Durie - who is resigning today after serving for three terms - disagreed. He said the council was unique in that it was not motivated by interests relevant to iwi alone, and it was independent of groups with major financial interests.

"The difference of the Māori Council is that they don't have a finger in the pie. The council is not concerned with 'what can we and our group get out of this?' They are concerned with what is the best type of policy for Māori people generally."

Others have questioned whether the Māori Council has a strong enough mandate to advocate for Māori issues.

Social justice reform advocate Laura O'Connell Rapira was one of 50 signatories in an open letter to the government, calling for an assurance that Māori would benefit from any future legislation on cannabis. 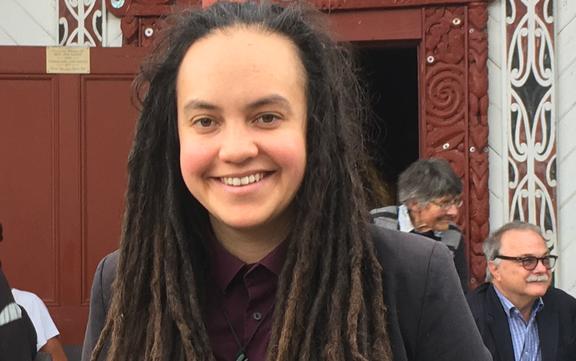 She was outraged to hear the Māori Council's executive director, Matthew Tutaki, denounce their position.

"Matthew was invited by the AM show to say 'that's all nonsense'. He did say on the interview that it was his personal opinion, but of course the only reason he's being invited onto these shows is because of the position that he holds as the executive director of the Māori Council.

"It comes down to mandate and who are the people that you're accountable to."

The Māori Council has about 900 members today. They either sit on a Māori committee, a Māori District Council or the national executive.

There are about 290 Māori committees across the country, and 16 Māori Council Districts, but that number could change as the council undergoes a process to eliminate the committees that are now dormant.

All council positions are determined by an election, which takes place every three years. Anyone who is Māori, who resides in the committee's area, and is over 20 is eligible to vote.

Mr Tukaki said he was confident he had the backing of a strong membership.

"I get so tired of this mandate question. It's clear under the act where the mandate of the Māori Council comes from," he said.

"There are literally hundreds and hundreds of our people involved in that process."

"We have got a very large breakthrough in relation to water, we are working at the moment with Oranga Tamariki to be a part of the solution in that area, we've been involved in the Trans Pacific Partnership Agreement, we're looking at Māori plant varieties at the moment. We're getting our people informed."

It has also played a key role in stopping the alienation of Māori land in the '70s by overturning punitive aspects of the Māori Affairs Amendment Act.

In the '80s, it took a case to the Court of Appeal to ensure the then Labour government's plan to establish state-owned enterprises did not adversely affect treaty settlements, and won.

Historian Richard Hill said the Māori Council's success was not just through its fierce advocacy for Māori policy development but also in demanding that the Crown recognise and listen to Māori voices.

"The government at the time thought they were dealing with a very conservative leadership. It seems to me that the Crown thought they had a relatively tame body on their hands and therefore they could deflect pressure, rather than succumb to pressure," he said, "but it quickly turned out that that wasn't the case.

"The Crown were made increasingly aware of Māori voices and had to take into account Māori wishes for better economic advantages."

Sir Edward said the council did not want to compete with iwi, but instead work alongside them to drive Māori policy development together.