Oranga Tamariki says there has been a major drop in the number of Māori children entering state care in the past year. 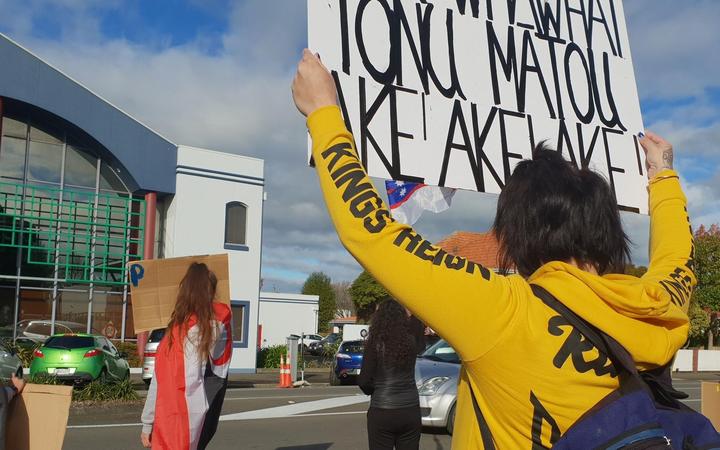 A Māori woman protests the uplift of her children outside the Oranga Tamariki offices in Palmerston North. File photo Photo: RNZ / Leigh Marama-McLachlan

Today marks one year since the Ministry for Children introduced new laws to improve outcomes for Māori.

But lawyers and whānau advocates say from where they're standing not a lot has changed.

Manukau barrister Kingi Snelgar comes face-to-face with Oranga Tamariki regularly, as he defends rangatahi who get into trouble with the law.

It's a role he's been carrying out for three years, however, he thinks little has changed in that time.

"The social work practice and the day-to-day interactions that I have had with social workers and the plans that they develop for our tamariki have not changed one bit," he said.

"And what you are seeing is very tokenistic inclusion of Māori."

For a year, the legislation known as 7aa has committed the agency to Te Tiriti o Waitangi and binds decision-makers to consider the importance of a child's mana, culture and whakapapa.

In one of Snelgar's cases in February, Judge Fitzgerald slammed Oranga Tamariki for a lack of meaningful uptake of the legislation.

The judge said the agency had trampled on the teen's mana and not done enough to involve whānau.

Snelgar said the staff are not culturally competent to take care of Māori people.

"Despite the best endeavours and the law changes that were supposed to herald a new phase of mana tamaiti, whanaungatanga, whānau, hapū involvement, there has been none of that in my experience.

"In fact, there has been resistance to meaningful engagement."

Leading children's lawyer Tania Williams-Blyth said the legislation has not driven transformational change so far but she thinks Oranga Tamariki workers are trying.

In Waikato, she said they now reference the child's mana and whakapapa in reports but there is concern it's window dressing.

"Just because you put in a report that this child is of Ngāti Whakaue descent and we are respecting this child's mana, what does that mean?

"Does that mean that you have made contact with Ngāti Whakaue and hapū and iwi? Words are important but it is not enough." 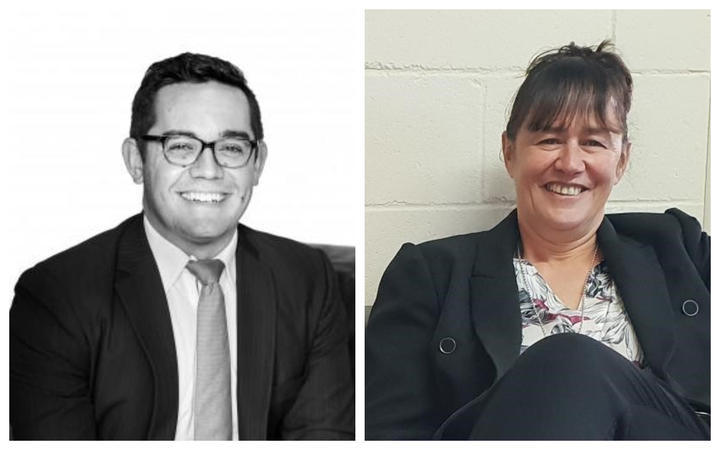 Williams-Blyth said word around town is that fewer orders are being made to uplift children.

But she thinks that has less to do with 7aa and more to do with Oranga Tamariki landing in hot water after its botched attempt to take a baby in Hawke's Bay last year.

"The biggest impetus for change has actually come from the Kahungunu issue - that's what I believe.

"They were then really seriously concentrating on early intervention and working with whānau at the beginning." 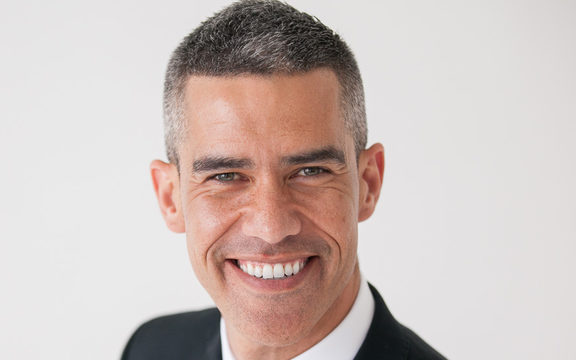 Oranga Tamariki deputy chief executive Hoani Lambert said a lot has changed within the Ministry in the past year and there is a stronger focus on early intervention.

He put that down to a combination of learning from the Hawke's Bay incident and the introduction of 7aa.

"We are trying our very hardest at an organisational level to shift the culture of the organisation," he said.

"We don't want any whānau to be experiencing practice that is not enabling them to participate in decisions about their tamariki."

In the nine months to the end of March, 579 Māori children entered state care, down from 1220 during the full year prior.

Lambert said he hoped that was a reflection of less abuse happening in the community as well as better practices within the agency.

"What we are seeing around the country is that our sites are starting to reach out to mana whenua to make sure that they have got better support around the building of cultural capability at a site level.

"But essentially too we want to make sure that we are delegating and empowering iwi and Māori organisations to actually deliver the practice for us and do that much earlier."

"We invested $81 million in services with iwi and Māori providers compared with $54 million when we first stood up as an agency."

He said in the past year, Oranga Tamariki has formed Memorandums of Understanding with the Māori Council and Tūhoe and he is working on four new iwi relationships. 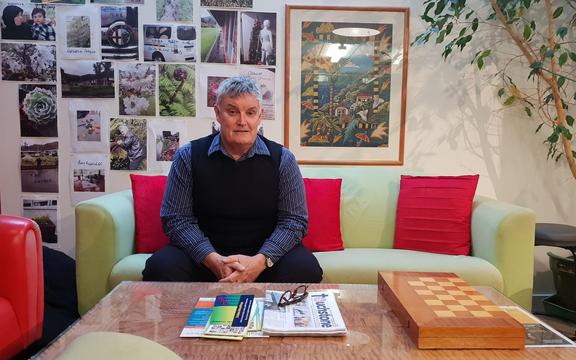 However, he is concerned that Oranga Tamariki head office in Wellington is possessive of those relationships.

"They become the sort of gatekeeper, clearinghouse."

He said the agency is aware that it needs to up its game, but they are still making critical mistakes, such as excluding whānau from decision-making about their child.

"It doesn't matter whether you call it intensive intervention, early interevention, you can name it whatever you want but unless you have that absolutely rigorous focus on that - it just slips into a colonisation mode."

Under section 7aa, Oranga Tamariki must now measure its outcomes for Māori, which will be reported in its annual report due in coming months.