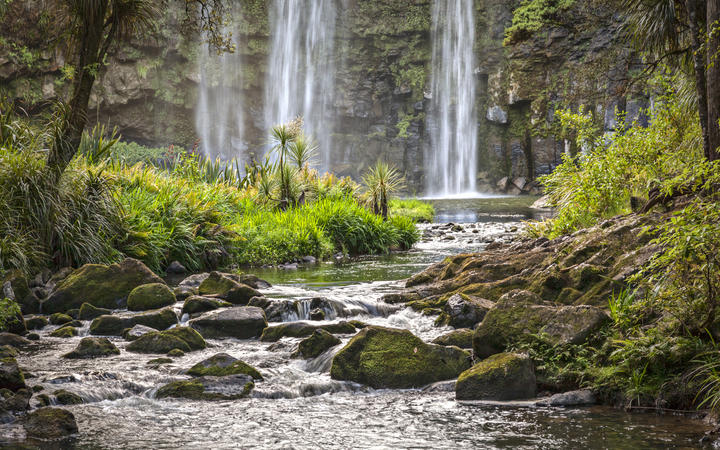 The hapū on Te Karearea Strategic Partnership Forum (TKSPF) are working on shifting from being a governance group that recommends on council matters of relevance to local Māori to one that instead has voting rights around the decision-making table.

"Māori aspiration is about trying to get a Māori voice into council that has some teeth," TKSPF co-chair Taipari Munro (Te Uriroroi / Te Parawhau / Te Māhurehure) said.

"At present Te Kārearea is simply a committee that may provide advice."

Munro said Māori on TKSPF were in favour of a formal council standing committee with decision-making voting rights.

The forum formally met this week. The meeting was the first since the 2019 elections, roughly two months later than initially planned due to Covid-19.

Council and hapū representatives on the forum each documented where they were coming from in making this work.

"To do this the partners need to work through respective and collective priorities, including how they can progress (or not) within the context and frameworks that each are subject to," WDC general manager strategy and democracy Dominic Kula said.

Hapū members will be working with their communities including on how to integrate other Whangārei hapū who don't believe they're currently represented through Te Huinga and TKSPF.

Robust processes for ensuring hapū representatives' selection are also to be developed to ensure strong and consistent mandates for involvement.

Munro said the hapū representatives on the standing committee would need to bring a district-wide perspective to their high-level work, rather than considering only their specific rohe.

The council's existing standing committees cover infrastructure, strategy, planning and development and are made up of elected councillors.

The process for membership of the new standing committee is another area that TKSPH's hapū representatives will be working on.

TKSPF is made up of eight WDC councillors, including Mayor Sheryl Mai, and eight hapū representatives - one from each of eight hapū / hapū clusters representing the district's hapū on council group Te Huinga.

They were gathered to represent the voices of more than 124 hapū in the Whangārei rohe.

The forum's make-up is expected to change as it transitions towards a more formal governance group.