The Māori Party co-leader is calling for an inquiry to identify and remove colonial monuments, statues and place names that symbolise racism and oppression. 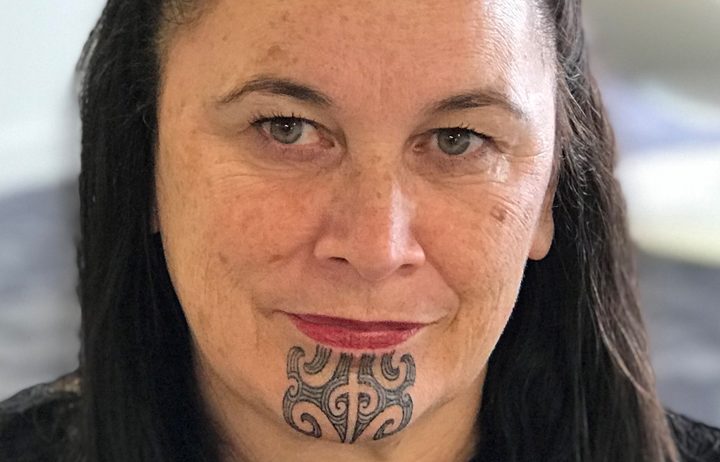 Debbie Ngarewa-Packer says some of the most racist figures from New Zealand's colonial history are still honoured in this way.

It follows protests in the US and the UK in recent weeks where controversial statues have been toppled.

Ngarewa-Packer told Morning Report we shouldn't simply tear them down, we should have a discussion about the statues and place names first.

She said discussions should be led by Māori, in relationship with the government, to address concerns with the statues and monuments.

Ngarewa-Packer acknowledged that, in many cases, there can be ambiguities and differing historical records. However, she said there are some clear cut cases of figures who committed atrocities and that needs to be acknowledged by government.

"First of all, lets stop continuing to renew and OK those names and I think the reason it needs to be coming from government is that it's a struggle for local government to enact.

"Not to have the discussions and not to act is no longer acceptable, and that's been voiced across the globe."