Proposed legislation to give councils the power to write off rate arrears on Māori land does not go far enough, an independent Māori board in Auckland says. 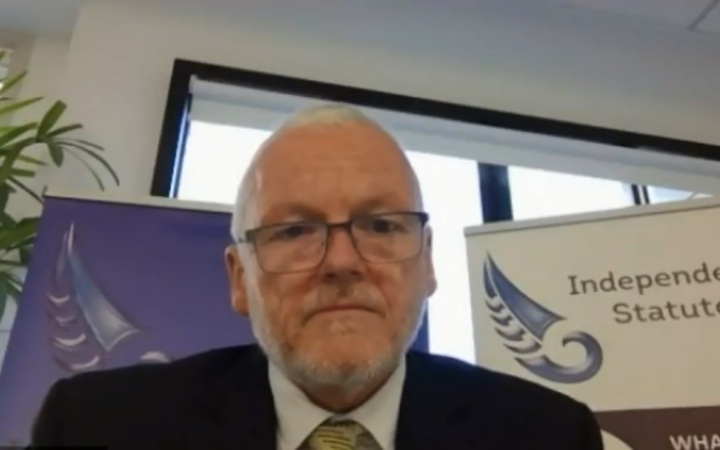 The Independent Māori Statutory Board, which advocates for Māori at Auckland Council, has called for the bill to go a step further and stop charging rates on all Māori land.

In its written submission it said the distinction between usable and nonusable land for the purpose of rating Māori land was "an artificial and culturally invalid one for Māori."

"The relationship of Māori to land is rooted in whakapapa/genealogy and notions of sustainability, protection, and responsibility for future generations. Development of land for Māori housing or productive purposes does not negate this relationship."

Speaking before the select committee today, the board's policy manager, Kelvin Norgrove, said all Māori land should be exempt from rates.

"In a material sense in Auckland, the rates on Māori freehold land aren't that significant but the onerous process for mana whenua in particular to apply annual leave for the rates remission, means a lot don't," Norgrove said.

"It's quite confusing for a lot of them to keep up with the exemptions and detail of the rates remission policy, knowing that it will come up every March for consultation, and then having to follow up with applications, and define their land in the terms of that policy about what is usable and not usable," he said.

"Those categories do change and the communication of that is not easy and obviously we're relying on tribal members - to stay abreast of that is not simple."

Board member Glenn Wilcox said the final say on Māori land often was with kuia and kaumātua, who could struggle with the administration.

"My dad used to get the rates bill from Northland Regional Council every year, and then I rang them and asked 'why can't you just exempt it' and they said 'well he has to do that every year'. E hika [my goodness], my dad is 90 years old, he doesn't understand the nature of the administration of Māori land."

Māori freehold land makes up about 5 percent, or 1.4 million hectares, of New Zealand's land area, most of which is held by multiple owners.