Heritage laws need to change to stop the repeated destruction of wāhi tapu and Māori archeological sites, an academic says. 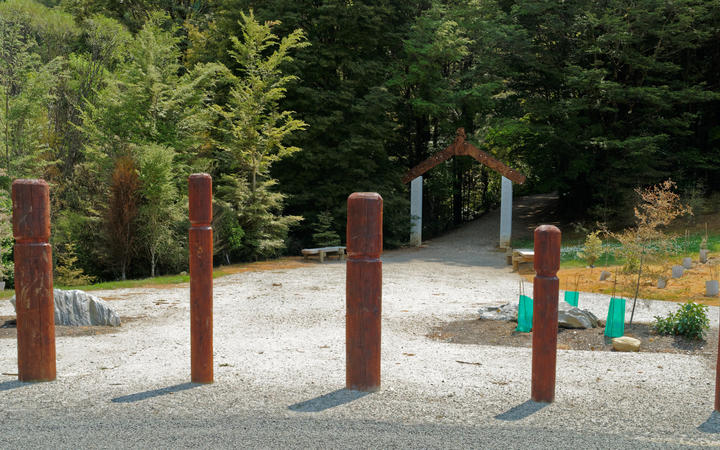 It comes after Heritage New Zealand Pouhere Tāonga launched legal action against two people over a vineyard built on an archeological site at the Wairau Bar, which will be heard in Blenheim District Court on 14 July.

The Wairau Bar, on Marlborough's East Coast, is the earliest known Māori settlement in the country, dating back to 1250AD.

Archaeologists believe at least 200 people may have settled there not long after the first Polynesian navigators landed in Aotearoa.

More than 40 kōiwi or human remains have been discovered there, alongside hundreds of artefacts.

Rangitāne o Wairau descendant and activist Keelan Walker has been fighting for the protection of wāhi tapu sites at Wairau Bar and said two individuals being charged was "a good start" but he wanted to see results.

He said the Crown had breached the Treaty of Waitangi by failing to protect archeological sites in the area for the second time in four years.

"It happened again, and that's where the breach is - it's like, 'hang on, if you guys haven't got a process that protects and preserves our wāhi tapu, then that's a failure'."

He said heritage legislation was biased towards private landowners.

"It is actually designed and written to give private landowners more rights than what is is designed to protect - wāhi tapu - on that land.

"To me, if the act is flawed and the mechanism they employ to carry out what they promise is flawed, then that's a failure." 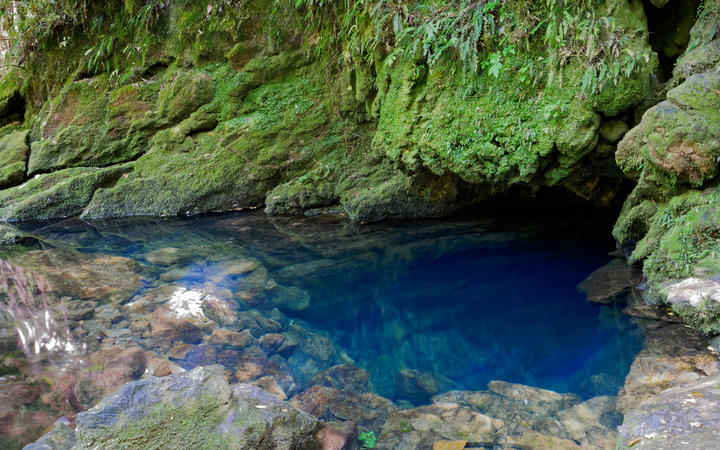 Victoria University Māori studies associate professor Peter Adds said some elements of the bill governing wāhi tapu could be stronger, and Heritage New Zealand did not have the resources to enforce it.

"I don't think they get sufficient funding from the Crown to do that work properly, primarily because of the costs of defending any decisions not to allow authorities and individuals to destroy archeological sites when they apply to do so.

He said Heritage New Zealand had to strike a balance between the interests of land developers and the interests of the preservation of heritage, and "the unfortunate loser tends to be Māori and tend to be the loss of archeological sites and wāhi tapu themselves."

He wanted legislation to require district councils, which decide what level of protection wāhi tapu sites get by how they list them in their district plans, to take Māori views into account.

He said there was a high degree of variability in how wāhi tapu sites were recognised by councils.

Heritage New Zealand could not provide RNZ with information on how many cases it had brought against landowners for destroying or modifying archaeological sites.

Chief executive Andrew Coleman said it did not take many prosecutions because most people abided by the rules.