Samoa's former Head of State, Tuiatua Tupua Tamasese Efi has spoken out against the proposed sale of more than 1000 acres of freehold land that hosts Polynesia's largest ancient structure. 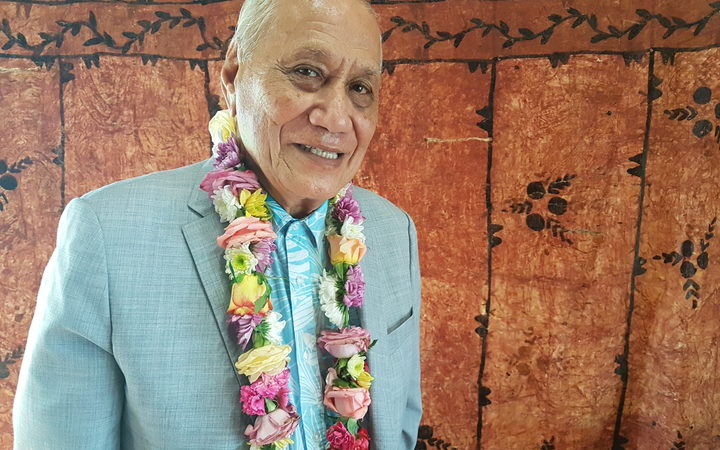 The globally recognised archaeological site the Pulemeli Mounds stand on the land which is being sold by O.F. Nelson Properties Limited.

According to the Samoa Observer newspaper, Tuiatua was a shareholder of the company and objected to the proposed sale.

However because there were other shareholders the decision to sell was based on a majority vote.

Tuiatua said if he had his way he would preserve the land for its archaeological value.

An online petition by representatives of Vailoa village of the Palauli district where land is located, had been launched to try and stop the sale.

Spearheaded by MP for Palauli East, Tuifa'asisina Misa Lisati Aiolupotea, the petition was gathering momentum and had garnered 500 signatures after 24 hours.

Tuifa'asisina said many Samoans residing overseas had signed the petition but did not say how many signatures they were targeting.

The village council of Vailoa had tried unsuccessfully over the years to claim the land in the Land and Titles Court and lost their final appeal in 2008.

The petition still claimed the land was their "heritage and identity, the lands of our ancestors".

"These lands are our faasinomaga, they are part of who we are," said the petition.

The call for expressions of interest in the 1150 acres of land expired on Monday and it was not known if any bids had been received. 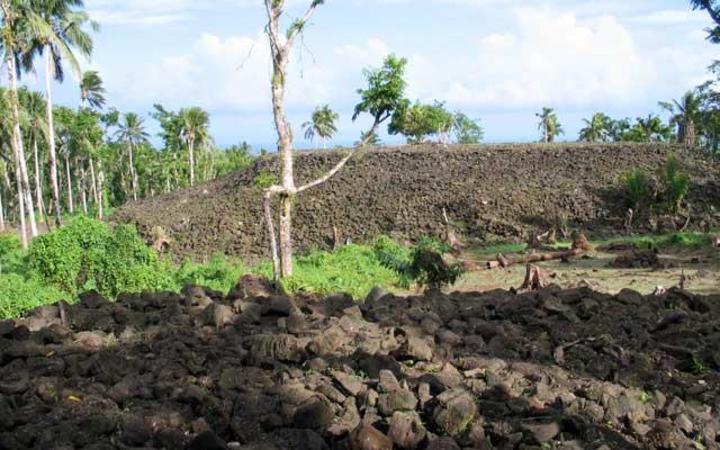