Murupara, Ruatoki and other rural areas are responsible for over 70 percent of Whakatane District Council's outstanding rates. 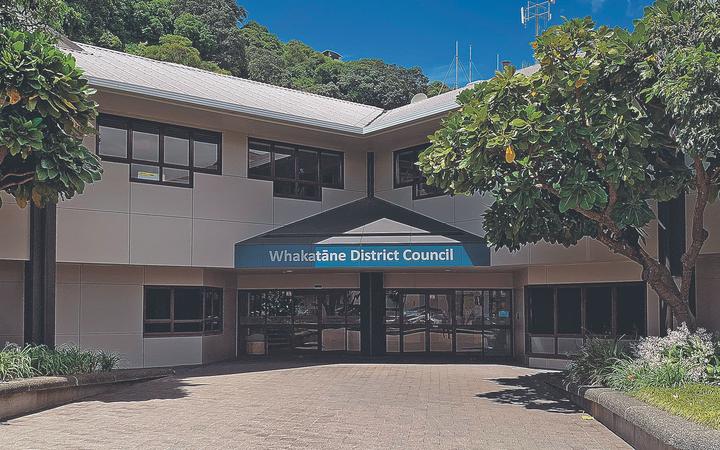 Just under half of the debt due is from Māori-owned land.

Finance and corporate services general manager Helen Barnes told councillors that staff had been doing a good job of working with these communities to bring their rate arrears down.

The council's total rate debt as at 30 September was $6.95 million - down from $7.26m at the same time last year. Land rate arrears make up the majority of this amount.

Of this, nearly $3m is land rate arrears dating back three years or more, just over $1m dates to two years ago, nearly $2m is from last year and just under a million is from this year.

Nearly 40 percent of land rate arrears relate to penalties imposed by the council for non-payment.

The council applies a 10 percent instalment penalty to any rates which are not paid by the due date, and a further 10 percent to any overdue rates from the previous year that remain unpaid as at 30 September.

Councillor Lesley Immink said she felt penalties of 10 percent were too high to be burdening the communities with the highest rates arrears with.

"These are our most deprived communities," she said.

"How likely are they to pay a penalty when they already can't afford to pay their rates?"

"However, we do not like to offer rates amnesties too regularly as it may encourage people not to make payments," she said.

Rates can be remitted on undeveloped sections or sections from which a building has been removed or is in a derelict state.

Rates can also be remitted on Māori-owned land if the land is owned by multiple individuals, there are legislative and cultural restraints on the ability to alienate Māori freehold land, or the land is undeveloped or unoccupied for cultural, spiritual or practical reasons.

Chief executive Stephanie O'Sullivan said the council would need to investigate ways it could help the Māori community to make their land productive and overturn rating arrears.

"This is an endemic and systemic problem," said Ms O'Sullivan.

"We need to create opportunities for a good economic future which will improve cultural, social and environmental well-being."

Mrs Immink asked if it was possible that resource consent fees could be credited against rate arrears on unproductive land.

Ms O'Sullivan said that was one option the council was investigating, but legislation surrounding rates was "quite specific".

Meanwhile, councillor Nandor Tanczos asked if people who lived in these communities could do a "social good" to be credited against their rates.

Councillors also questioned the protocol around selling a property if rates had not been paid on it for a significant amount of time.

Ms Barnes said for land to be classed as abandoned it must not have had any rates paid on it for three years and the owner must be untraceable.

She said even if a landowner were to pay $1 during this time it would reset that three years.

"We would then begin the legal process to sell that land on behalf of the owner and any rates owing would be paid from the proceeds of that sale.

"If the proceeds from the sale exceed the rates owing the remainder would be given to the owner or a public trust."