The largest indigenous film festival in the Southern Hemisphere has now cancelled all upcoming screenings, despite kicking off with a pōwhiri yesterday. 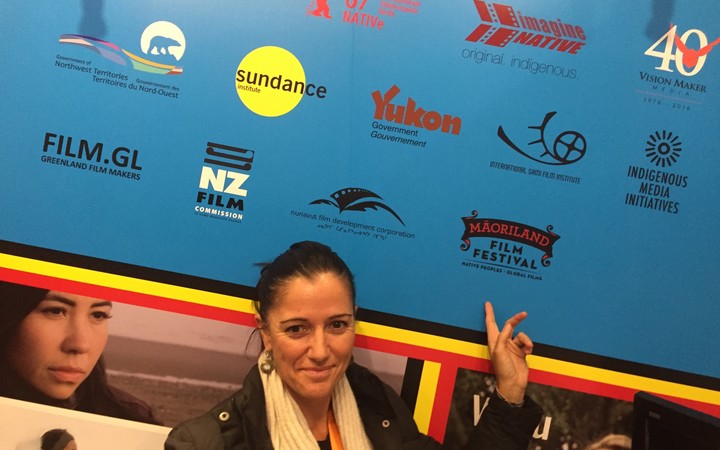 Festival director Libby Hakaraia says organisers were keen to continue with the event for the sake of a group of young film-makers. Photo: supplied

The seventh annual Māoriland Film Festival got under way at Raukawa Marae in Ōtaki yesterday with a pōwhiri for the 30 manuhiri which included no hongi, or kissing as a precaution against spreading Covid-19.

A spokesperson for the Māoriland Film Festival said that public screenings have now been cancelled from 1pm today onwards, and information for ticket refunds would be available from early next week.

More than 60 of the invited international film-makers were unable to make the event because of Covid-19, and the opening night film of The Legend of Baron To'a at the Civic Theatre last night, was also restricted to just 180 tickets.

Māoriland Film Festival director Libby Hakaraia said a big driver for wanting to keep the festival going was the group of rangatahi film-makers aged 12 - 24, Ngā Pakiaka, who are mentored throughout the year to produce their own films.

Hunt for the Wilderpeople and Deadpool star Julian Dennison was there to tautoko (support) the young film makers, and said it was great that more Māori would be on screen.

"The only brown face I remember seeing was on What Now... so I think it's great for the generations to come." 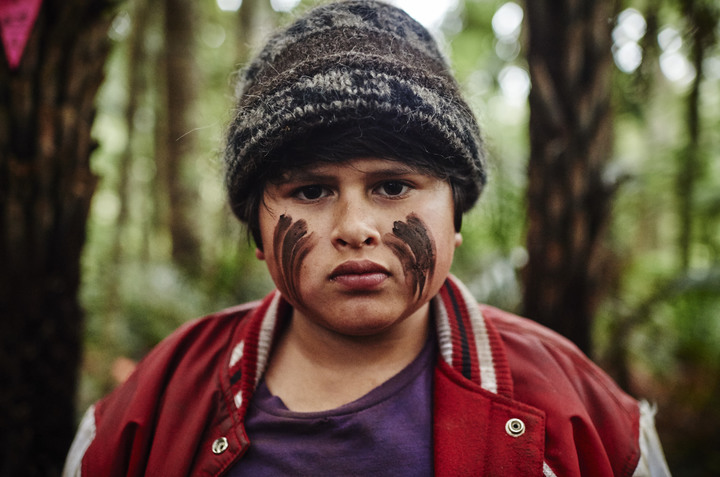 Julian Dennison in a scene from Hunt for the Wilderpeople which was released in 2016. Photo: Supplied

This year, Ngā Pakiaka have launched their own Instagram TV channel with short videos of any language but all with subtitles in te reo Māori.

"We're not turning them into films that you have to go to a cinema to watch or that you have to pay money to see - they're right there, on a silver platter - and we're trying to tell stories that rangatahi would like to watch and hopefully inspires them and they'll watch these five-minute clips and go, 'wow, I'm going to do that now," Ngā Pakiaka film-maker Oriwa Hakaraia said.