Hundreds of mourners have paid their respects and shared their aroha for actor, playwright and producer Nancy Brunning. 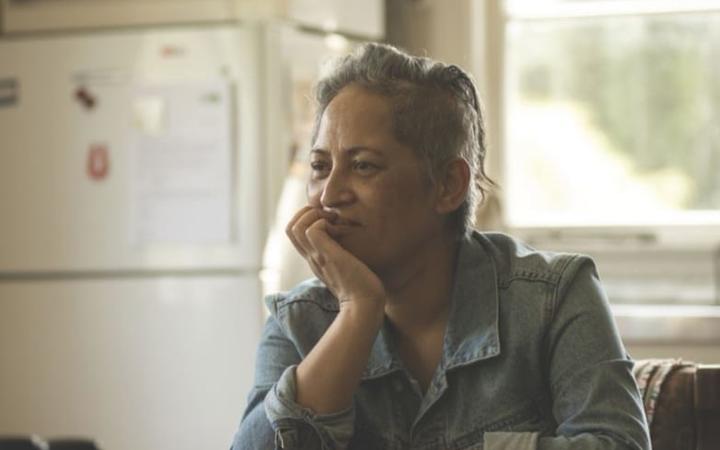 Over five hundred people descended on Raukawa Marae in Ōtaki to say their final goodbyes to Ms Brunning, who passed away on Saturday, aged 48.

Brave, generous, and a taniwha were just some of the ways Nancy Brunning was remembered by her whānau, friends and colleagues.

Her siblings spoke about how when they were tamariki, Ms Brunning used to put on performances in their dad's kitchen.

They said that while others had told them how Ms Brunning was staunch and a taniwha, they would remember her as the pou of their whānau. 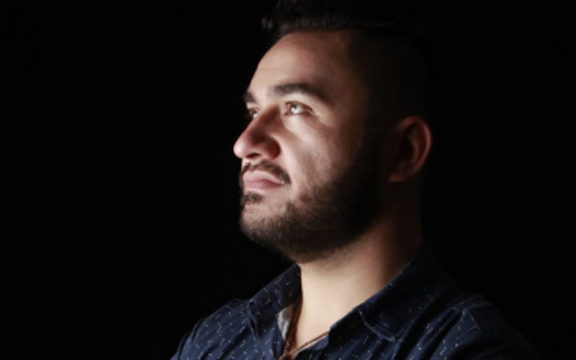 Kaikōrero Tama Waipara, who worked with Ms Brunning during the Tairāwhiti Arts Festival, lightened the mood throughout the service, joking about how the programme was a "working script", when the service didn't follow the correct order.

He said he would remember Ms Brunning for her generosity and bravery.

"Even though she was in the middle of this big fight for her life, she was still doing for others, [and] she was brave, saying sometimes controversial things within the context of her work that might be challenged, and that people might try to challenge her own but she was brave in spaces so that other people could come in and do the same.

"Right up until the last she used her energy, her life to fight this fight for us all to have an environment and ecology around us that supports this work that we do, that ensures our stories are told, that they're held with care and respect."

There was no shortage of waiata and performances for Ms Brunning - a group of about 80 alumni of the drama school Toi Whakaari, where she studied in the early 90s, paid tribute to her with the waiata Toi Whakaari e. 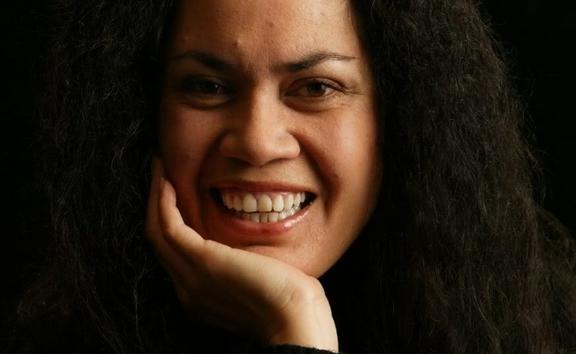 It was during that play where she went from being an admirer of Ms Brunning to a good friend.

"She had such integrity and she's probably one of the most amazing human beings you could ever meet - and I'm not just saying that - because she was never pretending to be anyone except herself, and that's what we all loved about Nancy," she said.

Ms Boynton said that at many times Ms Brunning was a "lone wolf" fighting for more Māori to be in all roles across the film and theatre industry.

"I just hope we can all step up and fill her little boots," she said.

A group of kaiwero wāhine lead the way for Ms Brunning's body to be carried away from the atea, forming a salute as she exited the marae.

A private cremation was held for Ms Brunning after the service.