Actress and writer Nancy Brunning, who played roles ranging from Nurse Jaki in Shortland Street to matriarch Ramona Mahana in the film Mahana, has died at the age of 48. 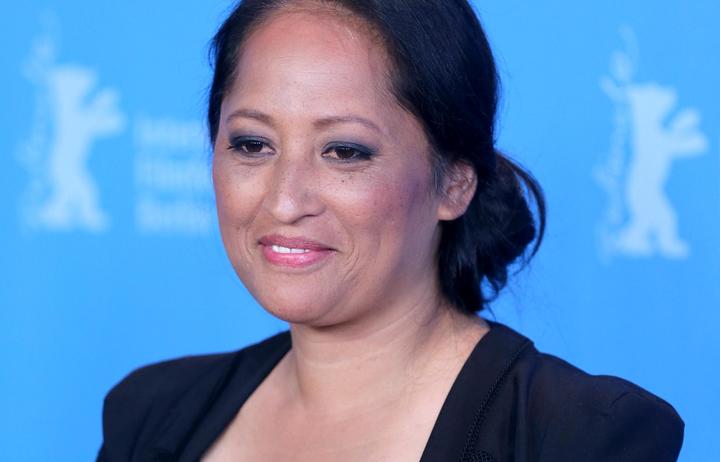 Her death on Saturday came the day before she was named as this year's winner of the Bruce Mason Award for playwriting, by Playmarket.

Ms Brunning won a Best Actress award at the New Zealand Film Awards for her role in the Once were Warriors sequel, What Becomes of the Broken Hearted.

Her friends had recently launched a crowdsourcing campaign to help to fund a non-subsidised life-prolonging drug.

"Our māmā, our sister, our aunty, our friend, she has followed the call of her tīpuna," broadcaster Stacey Morrison posted on Facebook, on behalf of Ms Brunning's whānau.

"Nancy's passion was to bring unheard stories to the light. To remind our people that our voices are a powerful tool and aroha is the most important thing of all. 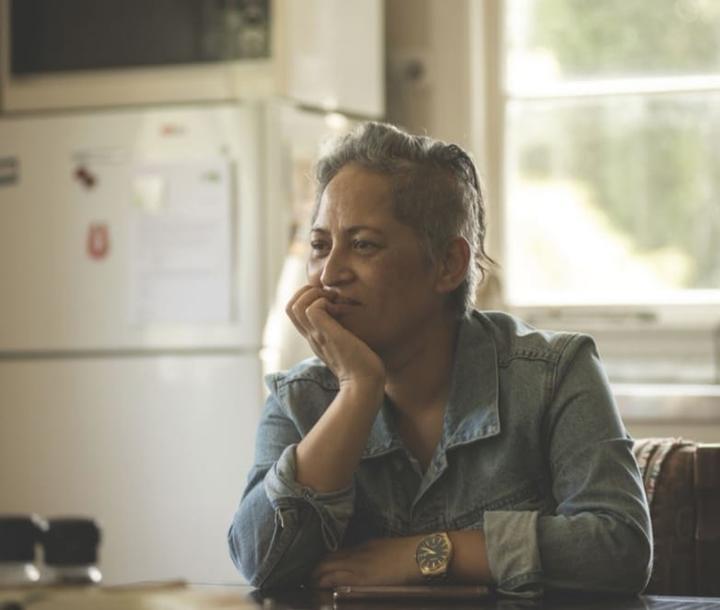 A spokesperson says her body will be taken to Raukawa Marae in Ōtaki.

Ms Morrison told RNZ it's a sad day for Brunning's whānau and all those who loved her.

"We're already seeing how huge an impact Nancy's passing is having on people as she's bringing back memories - incredible feelings of how she impacted people with her performance and mostly with her desire to tell untold stories."

Ms Morrison said Nancy Brunning would have thought her most important role was being a mother and whānau member.

"She will be remembered as a trailblazer in terms of Māori storytelling and art, performance and expression."

On Twitter, RNZ film reviewer Sarah McMullan described Ms Brunning as "a phenomenal actress & a lovely wahine to boot". She also said she was a talented director.

Sad to hear that Nancy Brunning has died. She was a phenomenal actress & a lovely wahine to boot.
Amazing in WHAT BECOMES OF THE BROKEN HEARTED, incredible in THE STRENGTH OF WATER, & the best thing in MAHANA.
A talented director: WOMEN FAR WALKING; & playwright too. Aroha nui x https://t.co/HScknlr5m9