Sustainability in the remote Cook Islands atoll of Pukapuka is the subject of a short film featuring in New Zealand's International Film Festival this year. 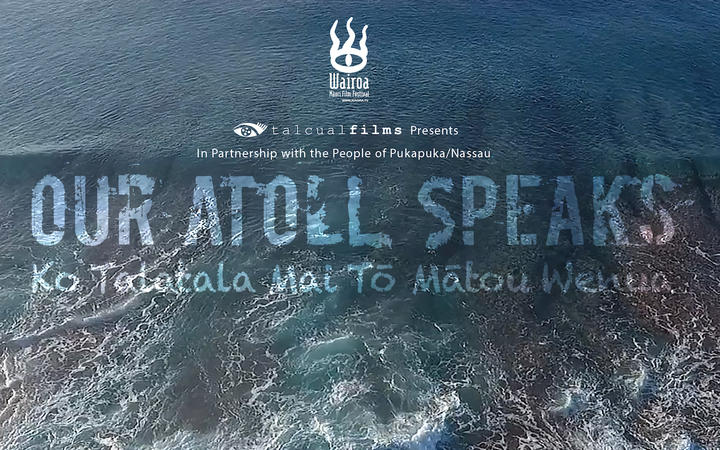 Our Atoll Speaks: Ko Talatala Mai Tō Mātou Wenua is one of six films chosen for the Nga Whanaunga Māori Pasifika Shorts and will be screened during the festival.

The movie features Pukapukan language and is described as a meditation on sustainability.

Liliu, about a court interpreter in colonial Samoa who risks everything to help a wrongfully convicted chief, has also been selected.

They join four Māori shorts at the festival which runs from mid-July through August.