Nearly 40 years since the first kōhanga reo opened its doors in Aotearoa, only half the number of centres remain, and enrolments are declining at an alarming rate. 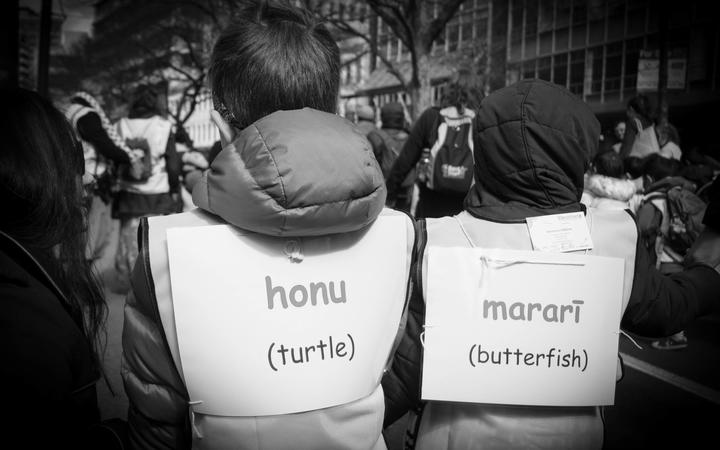 Kōhanga reo have lost 100 children on average - every year - for the last seven years.

Today there are roughly 8500 tamariki enrolled, and 450 centres.

Among those is Te Kōhanga Reo o Ngā Mokopuna in Wellington, a space resembling so many other kōhanga, where te reo Māori is inescapable.

It's painted on the walls, it's sung in waiata, and it's used by kaiako and tamariki on a daily basis.

Daniel Procter, the Kōhanga Reo National Trust co-chair, said this unique learning environment had been under threat for many years, and the challenges still persisted.

"The numbers continue to decrease, but there's a lot of reason behind that. Families now have got so many options, we've got puna reo, kindergarten, play centres, everything.

"What we know is that if a kōhanga has a strong programme, they have a waiting list. So the strength of the programme, not just the language but the delivery of that, those kōhanga do very well.

"One of the barriers for us is getting out there and working with all our kōhanga on raising our game and researching tamariki and mokopuna and tools they will need for the future, and working alongside those families so they can also build that understanding too."

He said many kaiako were also earning the minimum wage, or volunteering, and some were choosing to seek job opportunities elsewhere.

"There was a real threat that kōhanga would close because they wouldn't be able to manage the increase in the minimum wage. Now that's very scary when kōhanga, who have 30 mokopuna and have a budget of say $300,000 a year, can't manage.

"Everything is becoming more expensive and the funding hasn't corresponded with that increase in spending.

"Good kaimahi get picked off by kura, and by other centres. We're all for people finding a career pathway and if that's in another space that's fine, but if we're able to provide a funding model and work alongside government to actually support our kōhanga to hold onto our kaimahi then we will have a bright future." 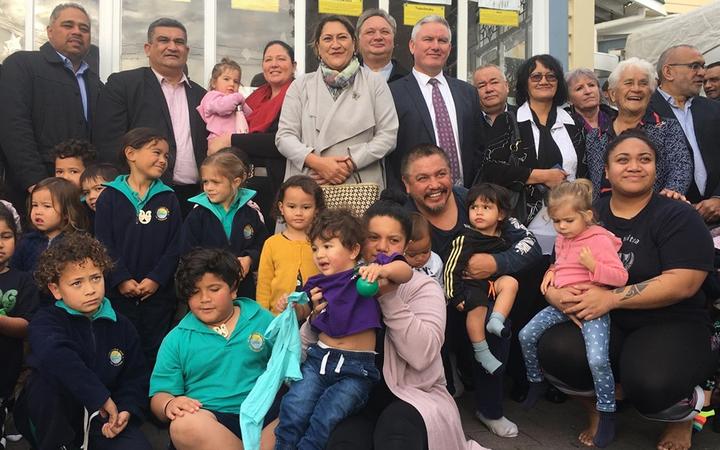 Mother of two, Te Ataahia Castorina, would have loved for her children to grow up learning te reo.

But she said kōhanga reo just wasn't a practical option for her whānau.

"Most of the kōhanga in our region were only taking tamariki if they were going to be there full-time so that already was a conflict with us," she said.

"The quality kaiako are actually looking at other jobs, and I also wonder if they're just not getting the support they need."

He admitted the money wasn't going to solve every challenge - but it was a start.

"For a number of years now kōhanga reo have been sort of left to dangle. We said to the Kōhanga Reo National Trust, what are your most pressing needs? We'll try and get some pūtea in the budget to support them.

"The struggles that they've had over the past few years, we can actually turn that around"

For Mr Procter, the funding boost is another lifeline for kōhanga reo.

He said its going to allow tamariki to continue learning in a space they won't find anywhere else.

"Kōhanga reo provides a reprieve from disconnection and allows people to reconnect to themselves.

"That is done through love, the language, and a re-establishment of your own mana, identity, culture, that's kōhanga reo."

With the future of kōhanga reo still unclear, Mr Procter said that message was as important as ever.