Kōhanga reo staff in Wellington were brought to tears today as Māori Ministers announced a $32 million boost to help lift their wages, and allow voluntary workers to be paid. 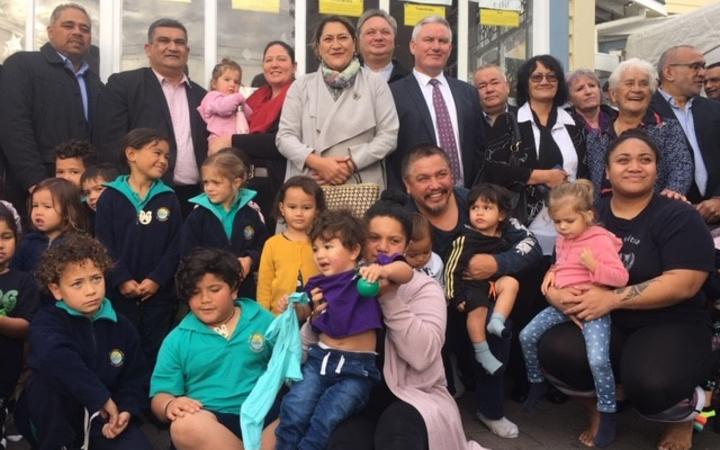 Wages for kaimahi will increase to $20 an hour from July this year - the same amount as the government's stated 2021 minimum wage rate.

The post-Budget announcement was unveiled at Te Kōhanga Reo o Ngā Mokopuna, with MPs surrounded by tamariki and many of the kaimahi who have worked for years for nothing but aroha.

The money will also be used to make urgent improvements to the National Kōhanga Reo Trust's ICT capacity and capability, and repair kōhanga reo buildings.

Many of the country's kōhanga reo workers are parents, koro or neni. 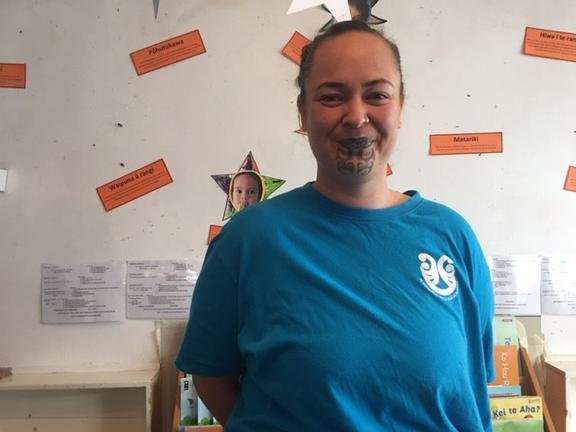 Kaimahi Melissa Nepe Apatu said they did it for aroha of children and language, but aroha did not pay for bills and other essentials.

Associate Minister of Education Kelvin Davis said the move was a recognition of the important work kaimahi do.

"There are many mothers and fathers who are working in kōhanga reo - volunteering, basically - when they should be receiving remuneration for that work just like in any other educational setting," he said.

"It's unfair that they've gone so long just working for aroha on a kaupapa that is so important for Aotearoa. Te reo is a taonga, yet we haven't treated it like that. Today things change."

There were as many as 800 kōhanga reo across the country at the peak of the initiative, but numbers had since falled to 449.

"Compared to other ECE centres, we're at a deficit of $40 million a year. You times that by 35 years and you get the reason why we're diminishing or decreasing," he said.

"Today's offer and commitment of intent allows our kōhanga to grow and focus on moving forward towards revitalizing and sustaining our language."

Waihoroi Shortland, a kaumatua and fierce advocate for te reo Māori, wiped back tears as he thanked ministers, and expressed how much the investment meant for his people. 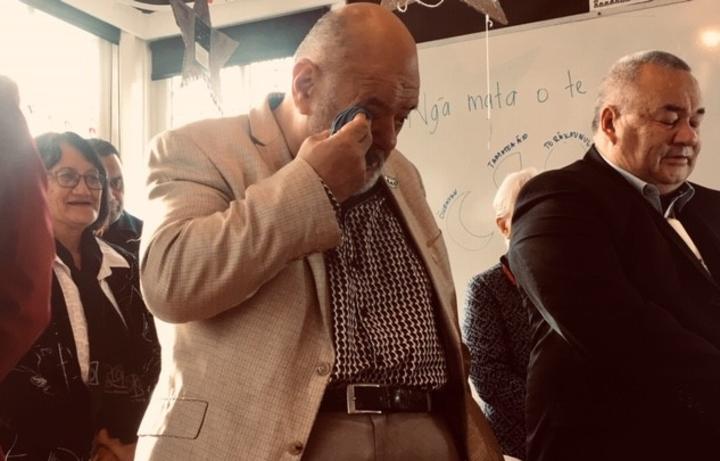 "Tears come easy when kaupapa is treated so well," he said.