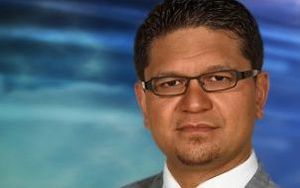 Mr Taurima has 25 years experience as a broadcaster for radio and television in Māori and mainstream media.

He was also the former head of Television New Zealand's Māori and Pacific unit, and the press secretary for former Māori Development Minister, Te Ururoa Flavell.

He contested Tāmaki Makaurau for the Māori Party in the 2017 election.

Mr Taurima told Māori Television it was an exciting opportunity.

"I have spent the last seven months working closely with the amazing people of Māori Television and I am very excited that I get to continue to do that," he said.