Some in the Māori health sector are concerned Māori needs and voices have been lost following the government's response to the long-awaited Mental Health and Addiction Inquiry. 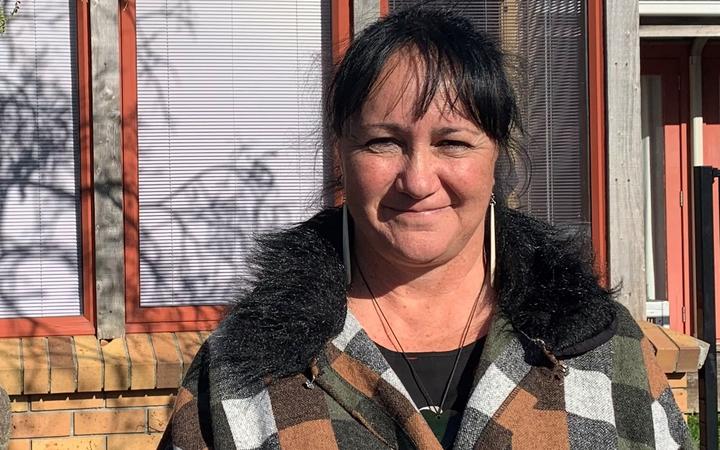 The government responded to the inquiry's recommendations yesterday.

It has accepted in principle or agreed to further consideration of almost all of the inquiry's recommendations.

The Mental Health and Addiction Inquiry report which was released in December made 40 recommendations, three of which were specifically Māori focussed.

At the time of the release, there was criticism that the report silenced Māori voices.

Maria Baker, the head of Te Rau Ora, said the inquiry had not put Māori needs at the forefront.

"From what we have seen from previous information from the inquiry is that we are lost, there is nothing specific about Māori, we don't feature strongly, yet we have the major issues right across the board."

She commended the prime minister's leadership on changing what needed to happen in this sector.

However, she said the real challenge was the actualisation of it all for Māori given that tangata whenua have huge inequities - as it appeared to be lost in the announcement.

"What will be really important, given the Wellbeing Budget, will be to ensure that Māori are at the table, that they are informing, leading all of the decision-making, that the funding is shifted to Māori, and we actually have the opportunity to do the things we know that work for Māori."

She said, for example, kaupapa Māori mental health and addiction services should be outside of mainstream constructs as they had been strangled over the years and could not meet their full potential. 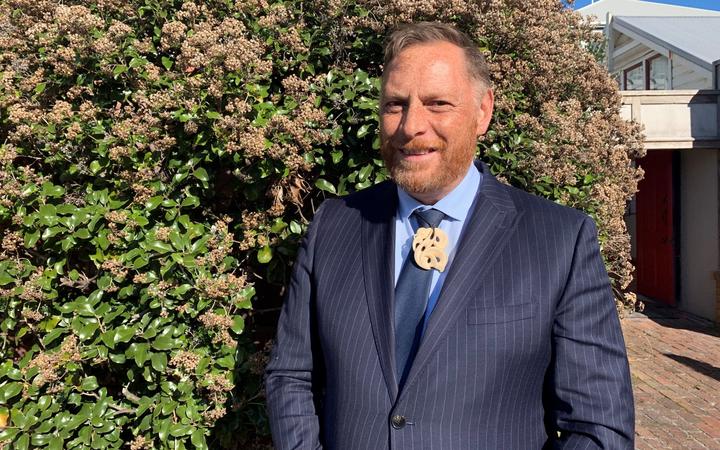 Hingatu Thompson is the chief executive of Rotorua-based, Manaaki Ora a kaupapa Māori organisation which brings together Tipu Ora, a primary health, social and education service provider and Te Utuhina Manaakitanga which provides a range of services for adults and youth with alcohol and other drug addictions.

He said although it's positive that the government was responding to mental health seriously, it was lacking and a specific Maori response was needed.

Mr Thompson said the response to the report's recommendations was too generic.

"If we are going to make a difference in mental health we have to address Māori specifically, it is not good enough just to say we are going to address mental health by looking at one community, when actually we know the evidence says that Māori have huge issues so if we want to make a change they really have to be more specific and stronger in their commitment towards Māori."

Mr Thompson said he was hopeful that the Budget today would make that commitment.

But he reminded the government that kaupapa Māori approaches to health and a commitment to te Tiriti was key in fighting inequities.

"The way we care for them, the way we deliver the services needs to come from a Māori worldview, and if we don't see it at the highest level it's not going to turn up at the bottom when it gets delivered. So we need to see a stronger statement specifically for Māori."

"It is encouraging that they [the government] have recognised that there needs to be co-design throughout this process so we understand that there will be those with lived experience, kaupapa Māori services, NGO's and Whānau Ora services that are all going to be a part of what this might look like.

"But what we do need to see is a real push for some targeted funding that is going to address the inequitable rates of mental health, suicide and addiction that our Māori communities face. Time will tell what that looks like."

She said it welcomed the change to reform the Mental Health Act. 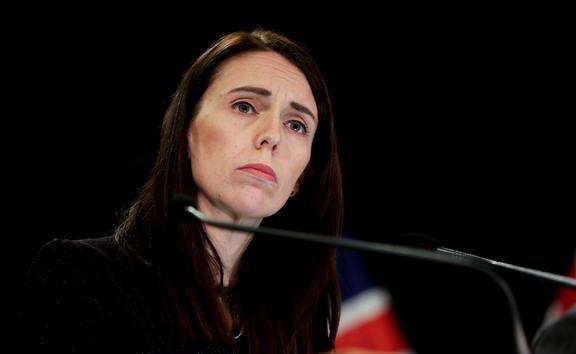 "Hapai does applaud the government in their commitment in repealing and replacing the Mental Health Act so it actually reflects a Human Rights based approach. Māori are most likely to be placed in seclusion and the act needs to minimise that."

When Prime Minister Jacinda Ardern was challenged on its lack of response to Māori and she advised Māori providers to wait for budget announcements.

"I would be disappointed if that was the takeout they have had from the response to the inquiry. We have accepted or are doing further work on 38 of 40 of those recommendations. We would love to of course have the feedback specifically from Māori providers after the budget is released tomorrow."

Māori health organisations are now left waiting to see if the Budget delivers to ensure better health outcomes for Māori.