An advocacy group for Māori says its elderly are forgotten New Zealanders and it wants policy makers to do more for them. 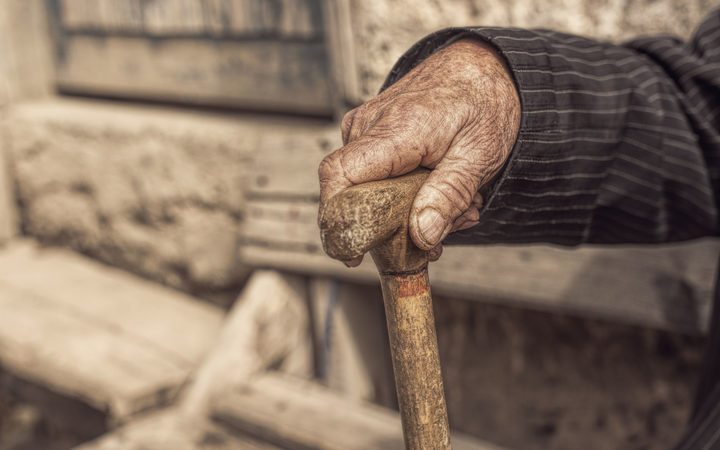 The council's executive director, Matthew Tukaki, said they were being left behind.

"They're often the forgotten people, particularly those Māori who are living with either a physical or intellectual disability of some kind," he said.

"Often these are the same people who are looking after their grandchildren, often they are the people that Oranga Tamariki will turn to when it comes to children in state care staying with extended whānau."

But Mr Tukaki said those same caregivers also cannot afford the dentist, prescriptions or food for themselves.

Māori had a lower life expectancy than non-Māori, were more likely to contract certain forms of cancer and were more likely not to be able to afford to live into retirement, Mr Tukaki added in a statement.

He said there was also poor regional infrastructure and iwi and hapū health services were "literally running on the smell of an oily rag".

He is calling for a national strategy for the ageing Māori population that includes social services and housing.

Mr Tukaki said that should include things like kaumatua housing near marae, more investment support for iwi health services and investing additional supplementary allowances and financial support for elders looking after mokopuna.

The council is looking into developing a proposed policy statement on the issue at its national hui in November.