The country's biggest iwi says the botched 2018 Census has left Māori without accurate data which will affect how much government funding iwi can get. 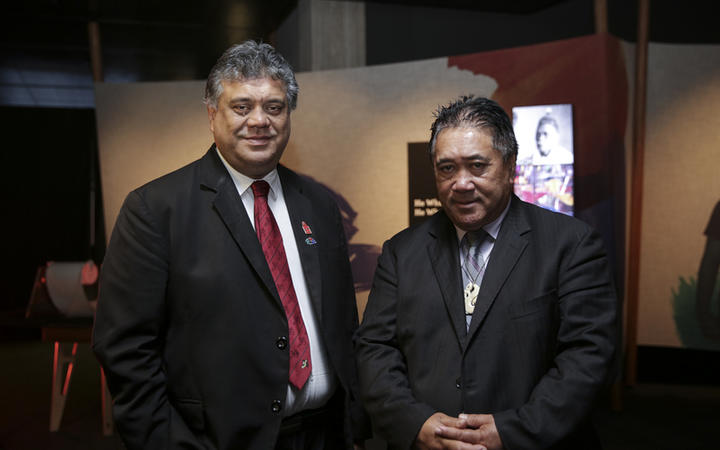 Concerns were raised at the Iwi Chairs Forum in February about how a low turnout rate would affect the number of Māori seats and funding for public services.

A review into the census has now revealed that only 68.2 percent of Māori responded to last year's census - 20 percentage points lower than the 2013 Census, which had an 88.5 percent response. 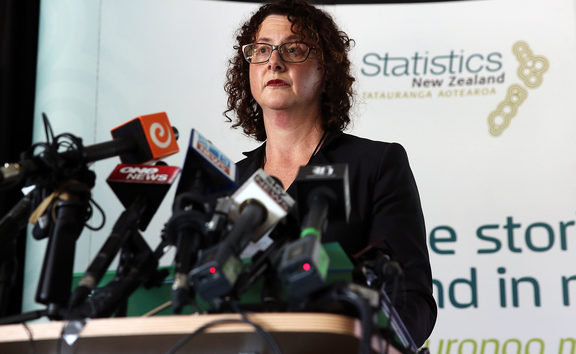 Chief statistician Liz MacPherson resigned over the census failings and has admitted the iwi response rate was unacceptably low because there was too much focus on the digital-first approach, and there were not enough staff and paper forms in many Māori communities.

Iwi had warned there would be problems with this approach as early on as the design phase, spokesperson for the Data Iwi Leaders Group Rahui Papa said.

"They failed to do the job, I mean they didn't listen, the big thing is they didn't listen to Māori and now we find ourselves in this situation and it is going to take another three years until we find out exactly where we sit," chair of Te Rūnanga Ā Iwi o Ngāpuhi Raniera Tau said.

Stats NZ is confident it has plugged most of the data gaps, including Māori electorates, using other sources, such as births and tax information.

However, the lack of iwi affiliation data remains a glaring hole as that information is not collected by government departments or if it is, it isn't collected very well.

This has left iwi like Ngāpuhi in the dark about the number of descendants they have.

Mr Tau said that made it difficult when the iwi go to apply for funding from the government.

"We don't know what the increase or decrease in affiliation is to iwi and that causes problems at the hapū and at the operations level for how funding health funding, for education funding - it's put us out a long way.

Mr Tau said there wasn't much his iwi could do but rely on the 2013 figures until the next census in 2023.

Chair of Te Rūnanga o te Rarawa Haami Piripi said his iwi had independently collected data on its members, fortunately, but he was still disappointed in the result of the census.

He has offered to help with the next census, including working on the ground in the Far North to get better response rates.

Mr Papa said iwi should be a part of the next census, including being able to review the raw data.

"We now think that we have the expertise of people to be able to analyse the data for ourselves so we want access to the raw data and to have an input into how that is portrayed in the report."

The final census results for 2018 will be available on 23 September.