A new tobacco research programme has been launched that aims to eliminate disparities in smoking rates between Māori and non-Māori. 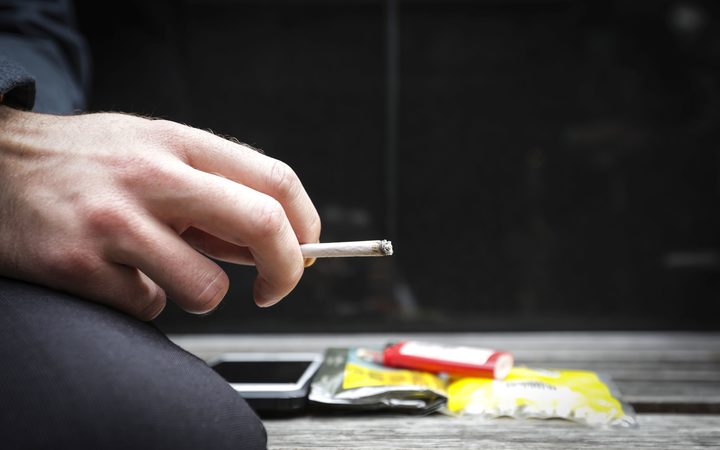 "Overall, our rates of smoking nationwide are decreasing, but for those who are most affected, which is whānau Māori and Pasifika, they're not dropping at the same rates."

Hāpai wanted to highlight and reiterate the importance of whānau to achieve a smoke free Aotearoa by 2025.

"It's important to note that tobacco isn't part of our tikanga, it never has been. When we talked to whānau, they are the ones that have the solutions for us," Ms Strickett said.

"A lot of the interviews and the research we're doing is qualitative, which means we're letting whānau be the centre of the conversation. We're able to translate their whakaaro into action.

"Hopefully, in five years time when this programme finishes, which will be nearing 2025, we'll be able to say that we did it because we listened to whānau and followed their lead."

Anaru Waa, a primary investigator from Otago University, said working with different sectors was incredibly important to ensure leaders at every level, from communities to government, had a chance to contribute.

"From a Māori perspective, we need to better understand what is causing smoking disparities to exist and what we can do from a policy perspective. We also need to engage and support from a community perspective too."