A Wairarapa iwi is on a mission to lift the number of Māori language speakers among its kaumātua. 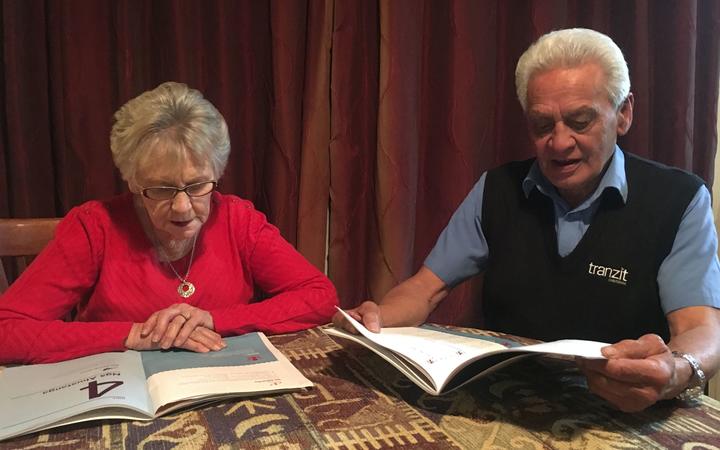 Iwi data has revealed about 73 percent of people from Rangitāne ki Wairarapa aged 55 and over either only know basic Māori words or none at all.

Now, 40 of them have taken up the challenge to become students again and learn.

Among them is Ronald Rutene and his wife Gillian, who this week learnt the Māori vowel sounds. The lesson is what you would expect see at kura kaupapa or primary school but those were not an option for Ronald, now in his seventies.

"It wasn't taught at the schools. There was none, none of that," he said.

"I was 15 when I left school and my first job was at the freezing works. I stayed there for 32 years, that's how good the money was. That was the norm for a lot of Māori. A lot of them went to other jobs but for me it was the money."

The iwi applied last year for a reo revitalisation grant from Te Mātāwai, and received $130,000 to create an eight-week-long reo Māori course for its kaumātua. 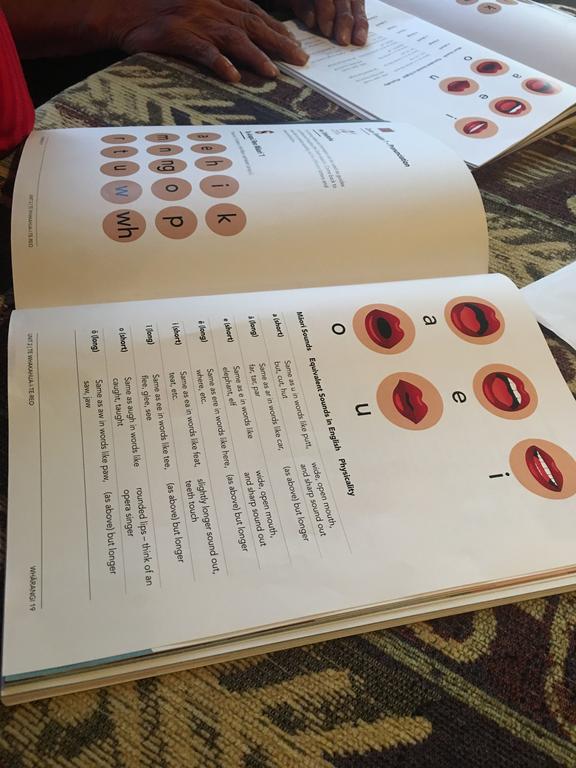 "We still haven't got rangatahi programmes off the ground yet but I still feel like our kaumātua are a group that have been left behind in terms of te reo.

"Some of that age group were there to see kōhanga reo, but not everyone was part of that cohort that started those reo programmes. And if those people, our over-55s, were disconnected from iwi and te reo and the marae then they've not got any closer over the last 40 years.

"We're trying to create a pathway for them to come back."

The programme also includes stories that talk about Rangitāne whakapapa, which Ms Grace said was helping to connect kaumātua with who they are.

"We're seeing some healing. People who didn't know the creation story, or Kupe, or any of the Rangitāne history. They're seeing themselves in this."

Each kaumatua learns from a language booklet from the comfort of their home, and every fortnight they're visited by kaiawhina, like Suni Brown, who guide them through tasks.

"There's this sort of gap in between that I'm trying to help bridge."

It's the first time Gillian Rutene has ever learned the Māori words for numbers, and how to say them correctly.

"I've been saying them wrong all my life, and now I know where to put the emphasis and how to pronounce it a little bit better than I did," she said.

"It is daunting, [learning,] but we're glad we're doing it because we're going to get more of an understanding of it."

He said his father - who could speak te reo but never passed it down to him - would be very proud.

"Robert was our oldest boy, he went to Te Aute College. He used to go out to my dad's and speak Māori to him. He used to be over the moon that someone from our family could speak te reo.

"He would be over the moon to see me learning. He would be really proud."

A graduation for these kaumātua will be held at their local marae at the end of September.