Applicants wanting customary title of their coastlines say the longer the Crown takes the more people will die and not see justice. 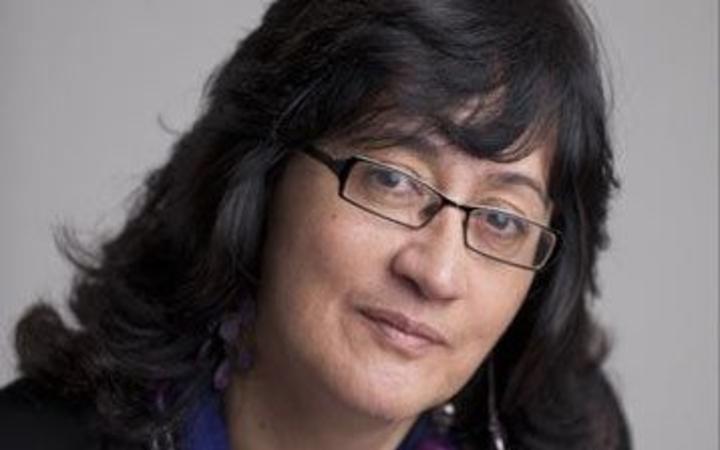 In 2017, the Crown received 385 applications seeking engagement and 202 opting to be heard in the High Court under the Marine and Coastal Area (Takutai Moana) Act.

However, some applicants are frustrated with the process, the cost and what some call the constant moving of posts to get their claims completed.

In 2004, the Foreshore and Seabed hikoi left the north and arrived in te Whanganui-a-Tara with force - from that the Māori Party and the new Takutai Moana Act legislation were born.

Among the thousands protesting the act was Ngāti Pāhauwera of the Hawke's Bay.

After an ongoing decade-long battle, it's claiming for a customary marine title for the area between Poututu Stream to the Esk River and out 12 nautical miles.

Its application, which was transferred from the old Seabed and Foreshore Act to the new legislation, is one of the first and must be given priority.

However, its chair, Toro Waaka, said it had not felt that way.

"What we have been disappointed with is the ongoing moving of goalposts, sidestepping, dragging the whole issue out. As we move towards new elections things get pushed away again so who knows, but we do have a date whether or not that occurs is another matter."

Mr Waaka said people were passing on and Māori continued to suffer at the loss of their whenua and coasts.

"It burns people out, a lot of people give evidence at the start of the processes ... you end up losing them, a lot of the old people.

"In terms of the wellbeing of Māori, we need to get on with it and being pulled into these protracted processes that take up a lot of time, make lawyers rich and maintain the status quo so the Crown can keep pillaging our resources. It's not healthy for this country."

Lawyer Annette Sykes who is representing four claimants said they had been able to apply for funding through Te Arawhiti, but said it was a struggle.

She said if it was approved, they faced further constraints trying to find researchers for their claim to file their work by the end of the year.

Ms Sykes said applicants and lawyers were working as fast as they could but were slowed up by the administrative inefficiencies and were also being prejudiced by people passing away because it was taking so long.

"These ones lived the rocks, know the fishing grounds, know the seabirds, know the navigation makers, all the rights on water ... they hold the knowledge and colonisation has taken a lot of that away and kura is just starting to rebuild that but the best evidence will always be those kaumatua who have lived it - many of them are in now their 70s, 80s and 90s. Whether they are going to ever live to give evidence - big question marks."

There are a lot of overlapping claims and interests - which can also soak up administrative and court time.

Ms Sykes said one solution was for the Crown to fund facilitation so cross claimants could sort their interests out before going to court.

"There is potential within the judicial system itself to have settlement conferences, but the Crown, to fund independent facilitation, to enable interests, to spend time together in other settings than a court to try and determine customary relationship orders, that could then be the basis of either formal proof or other applications to the court."

However, she said there had been no commitment from the Crown to fund these processes.

"We should be doing some of these extra juridical processes outside the court to facilitate agreements between and among hapū, whānau and iwi to avoid any animosity and fracture of relationships through what is essentially a Pākehā legal process." 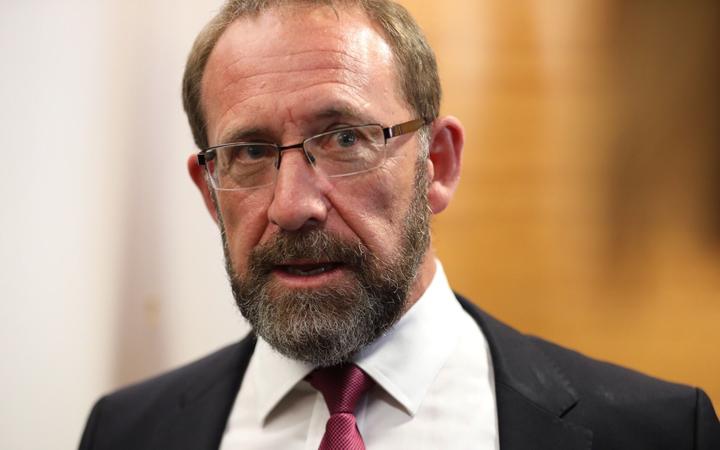 Minister of Treaty Negotiations Andrew Little said he was aware that funding had been an issue for many applicants and was looking at potential solutions and the process would be reviewed.

He said a process similar to what Ms Sykes described was being trialled in Taranaki where there were overlapping interests and said if its went well he's hopeful they could roll it out.

"We do want to support it, we want it to be a good process and if it works well and iwi are happy with it then we would like to use it elsewhere. I know that Te Arawhiti can do everything it can to support the process."

Mr Little said he understood the frustration for many applying for customary title under the Takutai Moana Act but said the Crown and the courts were doing their utmost best.

"I can totally understand that hapū and iwi are feeling disheartened that it's taken this long - and kuia and kaumatua are passing on before they see the fruits of their efforts of early representations.

"But I am satisfied that both at the official level that everything is being done to expedite the process. But they [High Court] have to make sure there is procedural fairness, that there is adequate funding and - I know there are questions whether the funding is adequate."

In a statement, the acting chief executive of Office for Māori Crown Relations - Te Arawhiti Lil Anderson said that during the recent rounds of check-ins with applications around the country in June - many said they were not ready to proceed to a hearing.

"However, they can spend some of their funding preparing for a hearing, for instance, by contracting historians or researchers to undertake their historical research and evidence gathering," she said.

Ms Anderson said they were aware that the new funding process had proven difficult for some applicants but encouraged anyone having difficulties to [www.tearawhiti.govt.nz/te-kahui-takutai-moana-marine-and-coastal-area/funding-information-for-applicants contact them].

Claims which have been given priority have hearings set down for next year.

The Waitangi Tribunal will host a second round of hearings regarding the Takutai Moana Act at the end of the month.