A new agency is being created to oversee the government's work with Māori as part of the Crown-Māori relations portfolio. 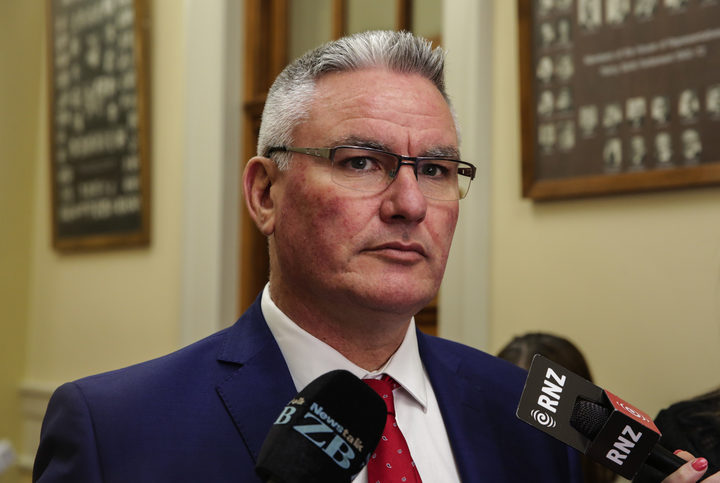 The Office for Māori Crown Relations: Te Arawhiti will sit within the Justice Ministry, but its chief executive will report directly to the Crown-Māori Relations Minister, Kelvin Davis.

Several other government units and offices will be consolidated into the agency including the Crown/Māori Relations Unit, the Office of Treaty Settlements, Takutai Moana Team and the Settlement Commitments Unit.

An announcement on the agency was expected by some media last week, but the Crown-Māori Relations Minister, Kelvin Davis, said that was never the intention.

"No, so that was an opportunity for final submission to be heard, so the people that were gathered there last week had participated in the engagement hui, and each had a different perspective that we thought was really interesting so we brought them together to have a final say.

"They helped us form the work that we have completed, and that was the opportunity for them to have a final crack at it and tell us what they thought."

"So Te Puni Kōkiri's role as the Ministry of Māori Development is to help develop Māori capacity, whereas we're looking at developing the capacity of the public service to better engage with Māori to realise Māori ambitions."

In addition to finishing Treaty Settlements and Marine and Coastal Area applications, the new agency, will be tasked with providing strategic leadership across the public sector in a number of areas including ensuring the Crown meets its Treaty obligations, providing strategic leadership on contemporary Treaty issues and continuing to take the lead in organising significant Māori and Crown events, that is Waitangi Day.