Prominent Māori leaders are set to launch their own inquiry into Oranga Tamariki. 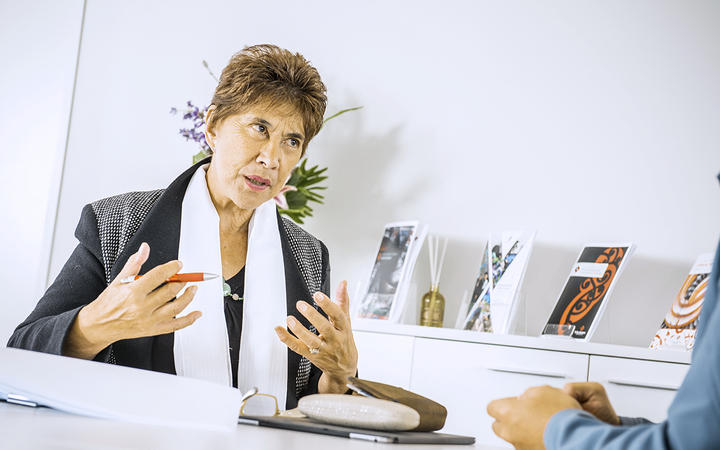 The North Island Whānau Ora Commissioning Agency has announced it is spearheading a Māori-led inquiry into Oranga Tamariki's practices and its outcomes for Māori.

Māori children are disproportionately represented in the number of children in state care as well as the number of babies that are removed from their whānau.

"All of those significant organisations are very, very concerned to see and hear what is playing out right now," she said.

"The majority of children are Māori children in the care of Oranga Tamariki so Māori want to make sure that we are looking at things from a Māori lens."

The announcement marks the fourth investigation launched into Oranga Tamariki, after public backlash over its controversial attempt to take a Māori baby from its young mother in Hawke's Bay last month.

Ms Raukawa-Tait said all of the inquiries - by the Ombudsman's office; the Children's Commissioner and an internal one by Oranga Tamariki itself - had a place, but it was important for Māori to lead their own investigation through their perspectives. 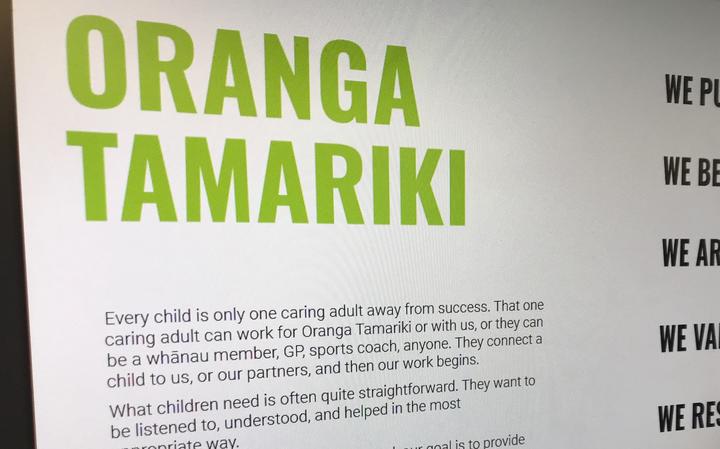 Māori organisations had said Oranga Tamariki prioritised the removal of children from the whānau unit without sufficient investigation, and also failed to form any meaningful partnership with whānau, hapū or iwi, Ms Raukawa-Tait said.

She described the statistics for Māori in state care as catastrophic, and said the system had fuelled a tide of unrest among Māori.

"A Māori child is six times more likely to be 'uplifted' than a non-Māori child so, as Māori, we are saying with definite deliberation that we need an approach that is for Māori, by Māori, with Māori.

"There are systemic failures that are seeing tamariki taken from their whānau, from their whakapapa connections, from their whole sense of who they are. Their identity is left in tatters, this is the creation of a lost generation."

A national Māori hui will be held in Auckland next month to launch the inquiry and determine what it will cover.