Ombudsman Peter Boshier is to hold a wide ranging investigation into steps Oranga Tamariki takes when removing newborn children under a court order. 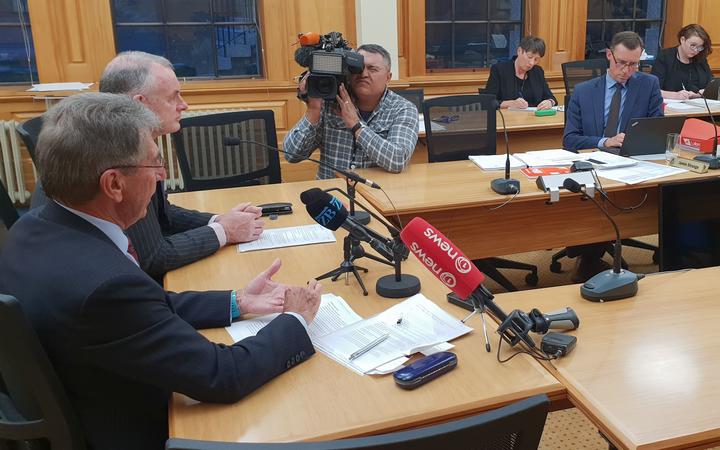 Mr Boshier told a Parliament select committee this afternoon he had notified the Children's Ministry of his intentions two weeks ago.

"Cabinet announced in April that from July 1, I will have a greater degree of oversight over Oranga Tamariki which will include reviewing complaints and conducting investigations. It is important for me to start looking at this issue immediately."

There had been a great deal of public concern following an attempt by Oranga Tamariki to remove a week old baby from its mother in Hawke's Bay hospital last month, Mr Boshier said. 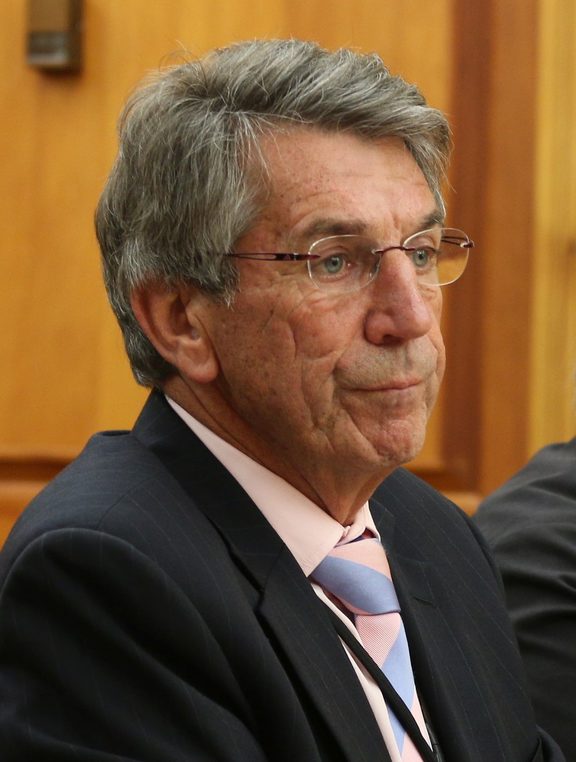 The hospital was put into lockdown as social workers tried to take the newborn from its 19-year-old mother, sparking wider complaints about the organisation's practices.

"No one is more vulnerable than a newborn baby. I think the public needs assurance that the right policies and processes are in place for their protection while at the same time safeguarding the rights of whānau," Mr Boshier said.

"My investigation is focused on what a good system should look like. As an Officer of Parliament, I have unique investigative powers under the Ombudsmen Act to require all relevant information from Oranga Tamariki and others to get to the heart of things and form an independent view."

It is the third inquiry into the issue announced in the last four days.

On Tuesday, an internal inquiry by Oranga Tamariki into the attempted Hawke's Bay removal was announced. The Children's Commissioner also launched a thematic review focused on Māori newborns.

Mr Boshier said his investigation would be different.

"My investigation will provide a broader overview aimed at identifying best practice. It is important my investigation looks into the circumstances faced by all newborns and their whānau."

Mr Boshier said his powers also allowed him to examine Oranga Tamariki's interactions with other agencies, such as district health boards, in the removal of newborn babies.

"There is often more than one agency involved, as well as court decisions and police protocols that Oranga Tamariki needs to take into account.

"I want to find out whether these kind of interventions by Oranga Tamariki are being carried out in an appropriate way.

"This is a key part of my job as New Zealand's Ombudsman, to make sure there is trust and confidence in the system, and to make recommendations where I see the need for improvement."

Ms Martin said the Ombudsman had the power and mana to ensure public confidence that the problems with Oranga Tamariki would be investigated properly.

"I'm really really thrilled, he just has the capacity we need, I think, to ensure that there is confidence, that there is independence and that he will actually make public the findings that he's gonna come up with."

The New Zealand First MP said she did not think three inquiries into Oranga Tamariki's uplift practices meant the public had lost confidence in the agency.

"It's really interesting, I mean, members of the public are dropping off cakes and sausage rolls to our offices around the country to just acknowledge that our social workers do a really hard job."

Hawke's Bay District Health Board member Jacoby Poulain, who earlier broke ranks by saying she believed her DHB had failed in its duty of care to the 19-year-old mother and called for an investigation by the Ombudsman, also said she was heartened by the announcement.

"DHBs have policies and protocols and practices surrounding child protection matters. They are a part of a pipeline of notifications to Oranga Tamariki and that whole pipeline needs to be looked at."

National Party leader Simon Bridges said while the removal of babies from their mothers was "harrowing" and "tragic," he hoped the inquiries into Oranga Tamariki might improve things.

"There's three reviews or inquiries ... I would be very surprised if they didn't find there weren't things that could be improved.

Mr Boshier said his investigation will not focus on the actions of individuals involved in the Hawke's Bay case.

"I do not want to intervene in this particular case at this time because Oranga Tamariki is conducting its own review and there are ongoing legal proceedings.

"I will be seeking regular progress reports from Oranga Tamariki. I will also be asking the Children's Commissioner for updates on his review. It is part of my job to oversee the administrative practices of these and other agencies within my jurisdiction and identify any areas where my intervention may be required."

Mr Boshier said he had assigned a team of investigators specialising in the review of agency practices and processes.

"My aim will be to complete my investigation by the end of the year, and I will then report back to Parliament.

"I intend publishing my findings and any recommendations I make. I want to give the public confidence that this issue will be looked at fairly and robustly."