A new advocacy group offering a voice for parents in dispute with Oranga Tamariki is calling for an urgent Royal Commission of Inquiry into all aspects of the government agency. 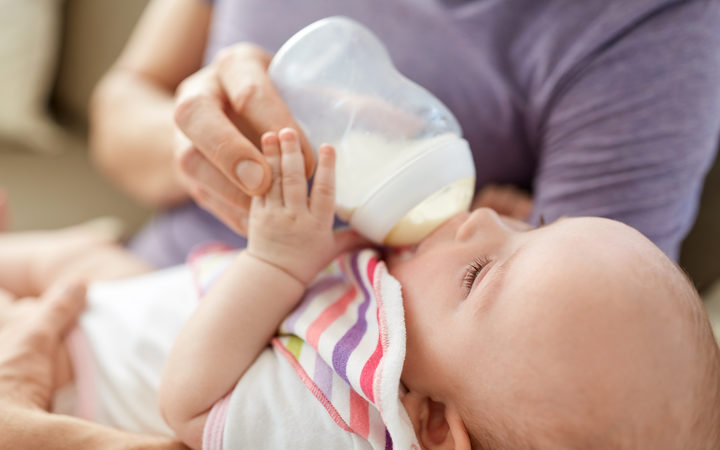 Whānau First has launched an online petition following public concern about the agency's practice of removing at-risk babies from their mothers.

Close to 4500 people have signed the group's petition on OurActionStation since it was launched late last week.

Whānau First was set up in May and its coordinator Louise Hutchinson said the culture of Oranga Tamariki and the way it operated needed to transform.

"We need immediate change in the culture of how this agency operates. It needs to shift its model of operation to a prevention-based model," Ms Hutchinson said.

"There are no support networks out in communities, cities or towns for people who are dealing with Oranga Tamariki and people are feeling really shut out, they feel voiceless and really intimidated by the whole process."

Ms Hutchinson said Whānau First has been inundated with hundreds of parents and families, who had lost trust in Oranga Tamariki and needed support, interacting with the agency.

Whānau First will present the petition to the government in person.