Oranga Tamariki has removed a child from her foster home today, with the foster parents saying it's because they're Pasifika, and the child is Pākehā.

Sarah, which is not the girl's real name, has high-level needs and the foster parents she now calls mum and dad say she wants to stay.

They said they have forged an unbreakable bond, but the agency will not even allow them to help her transition to her new home.

Three Oranga Tamariki workers arrived at the home at 7am to collect the girl, as the family members helped to pack her belongings in the car.

Sarah's foster mother said the family vowed to put on a brave face so as not to make the experience any more traumatic for Sarah.

They didn't tell her that it was probably the last time she will see them. 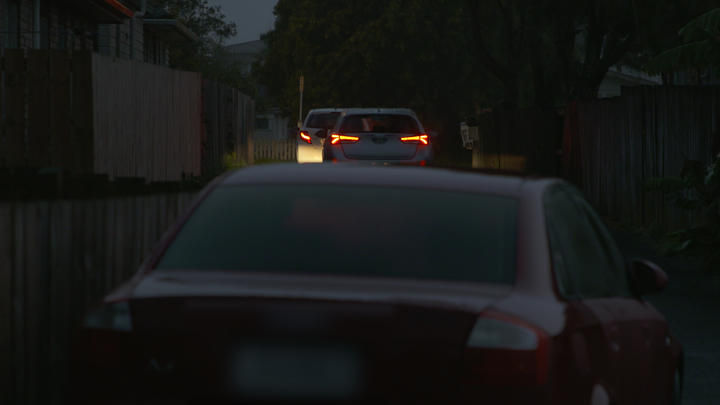 The girl was taken without input from her foster family despite Oranga Tamariki saying they seek input from all caregivers. Photo: RNZ / Alex Perrottet

Her foster mother said the goodbye was swift.

"We just walked her to the car and put her stuff in there and said goodbye," she said.

"It didn't even last two minutes, and that was it."

She said the only explanation she was given by Oranga Tamariki is that there were "cultural issues". She said when Sarah arrived last year, the agency noted that the girl was "racist", but she said Sarah has never shown any sign of that in the nine months she has lived with them.

"Not once has she ever mentioned colour since being with us," she said.

"She was with a Pākehā family before, who gave up on her and left her on [Oranga Tamariki's] doorstep. So it's not a colour thing. It's a heart thing.

She said Sarah has shown incredible improvement since moving in nine months ago, and all it took was some attention and patience.

"She started doing things that she never could do ... going to the beach, having a shower on her own ... basic things like brushing her teeth.

"We gave her a surprise pool party for her birthday and she said she's never had a birthday party before."

Sarah's foster parents were originally given a phone number to contact the new caregivers, but she said she has not been able to get through and she suspects she is being deliberately ignored.

She said she just wanted to pass on basic information about what food Sarah likes, what routines suit her and what she likes to do.

She said her crucial months of experience with Sarah seem to count for nothing.

"It's because I'm not European, because that's what they said to me before," she said. 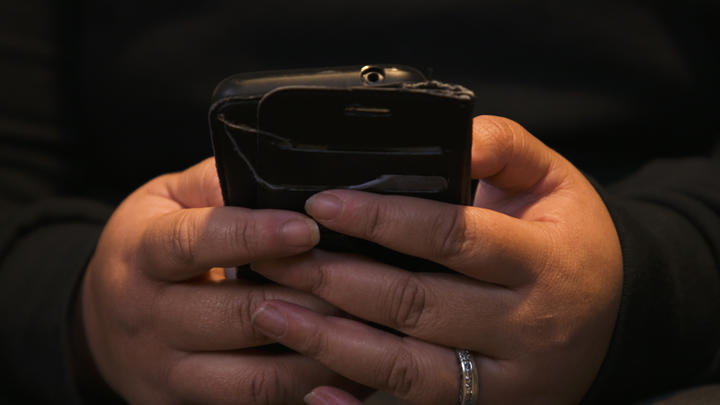 The girl's foster mother has not been able to contact the new family and suspects her calls are being deliberately ignored. Photo: RNZ / Alex Perrottet

But in a statement, Oranga Tamariki said there are many reasons why children may have to move between caregivers, and needs and circumstances can change.

It said there were conversations about the new care arrangement, the difference between "transitional" and "home for life" care, and about "culture and identity".

"These were entirely appropriate social work conversations," the statement said.

"We have not found any evidence of a conversation about not being able to look after the children because of race."

RNZ has obtained emails that show a breakdown in communication with another caregiver.

Exchanges between Oranga Tamariki and the caregiver reveal some critical feedback, and a recommendation that caregivers be shut out of the transition process for children moving to a new home.

One caregiver complained: "It is not a very professional or polite way of doing things, can someone with a bit of professionalism tell us what is going on?"

In a related email between a supervisor and a caseworker, the supervisor wrote: "I would advise you not to have them attend any of the meetings between new caregivers... I would use their comment at the bottom of their email below, to not have them involved."

Sarah's foster mum said the couple applied to be her permanent foster parents with the support of the six-year-old's biological mother and grandmother.

She said Sarah herself also wanted to stay. 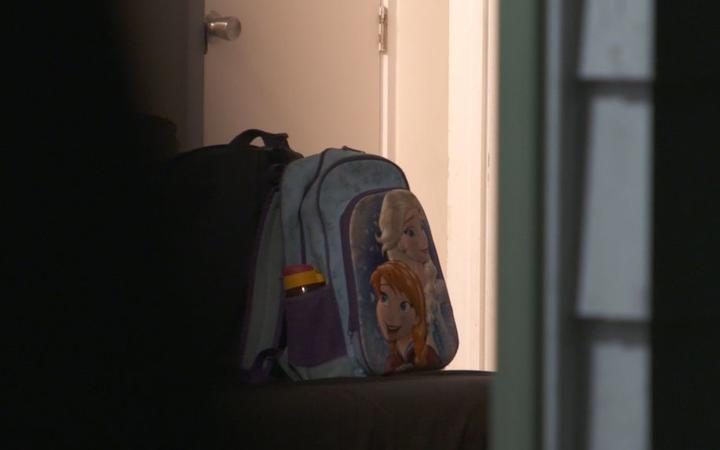 The Pākehā girl was removed from her foster home at 7am today. Photo: RNZ / Alex Perrottet

Oranga Tamariki's statement also confirmed that Sarah's situation was one of "transitional care" and the agency understood "just how wrenching this is for the transitional caregivers who have naturally grown to love this child".

"It's not something that can easily be put into words, and we can only offer our caregivers support as they work through it."

Sarah's now former foster mother said she had not received any of that support yet, but it was not about her.

"At the end of the day it's the child's life that matters," she said, sending a message to Oranga Tamariki.

"One process doesn't always work for every case. Every case is different... There are so many families that are hurting during this, especially children, and you're meant to be protecting children."