A new iwi-led youth remand service is being touted as a first for the country and as one way of reducing soaring Māori prison rates. 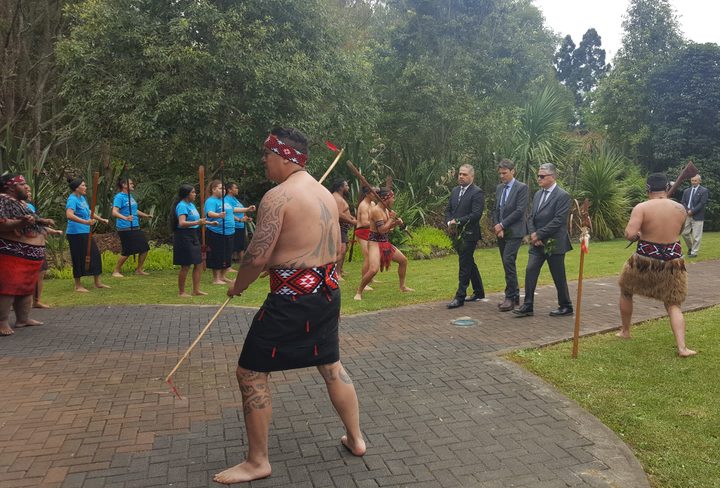 The roll-out of Mahuru across Northland is a first - and will be led by a focus on Ngāpuhi history, culture and tikanga. Photo: RNZ / John Boynton

Today Mahuru, which is a Ngāpuhi-led youth remand service was launched at Kaikohe.

The Minister responsible for Whānau Ora and Youth, Peeni Henare, was welcomed onto Kohewhata Marae alongside representatives from Oranga Tamariki and police.

The roll-out of Mahuru across Northland is a first - and will be led by a focus on Ngāpuhi history, culture and tikanga.

Lucy Taurua Mason has taken in 15 children in the last five years - and her motivation for being a caregiver is simple.

"My tāne put this thought in my head if I can make a difference to someone else's day than it was a good day," she said.

"So that's the philosophy behind why I do what I do."

Ms Taurua Mason said many children had been in state care their whole life - and she tried to offer them some stability.

"Some of them just need a good place a safe place to be," she said. 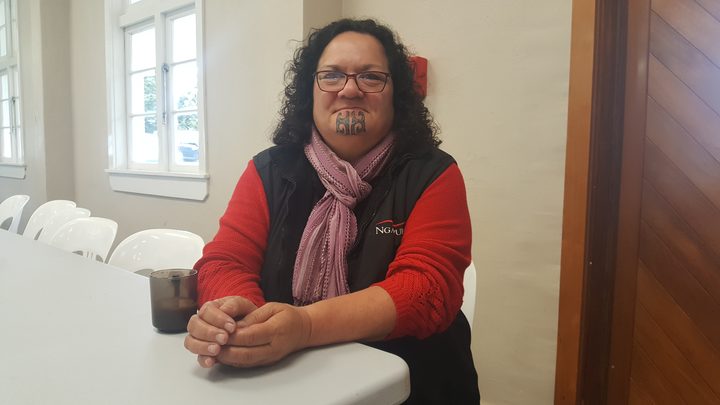 She wants Mahuru to help reduce Māori prison numbers - with Māori making up half of New Zealand's prison population.

The programme will be led by Ngāpuhi Iwi Social Services, and its manager Liz Marsden said a community approach was being embraced.

Youth in Northland who were on remand would be placed with Kaimanaaki or caregivers.

"We'd like to have caregivers who know the history on Ngāpuhi, who are tikanga-based in the way they run their home just so our young people can have exposure if they haven't been exposed."

She said it was vital that youth who were in remand services were not all kept in the same facilities - and they would be in their own homes through Mahuru.

Youth will also work with mentors and social services - and Ms Marsden said they would receive ongoing support after their sentencing. 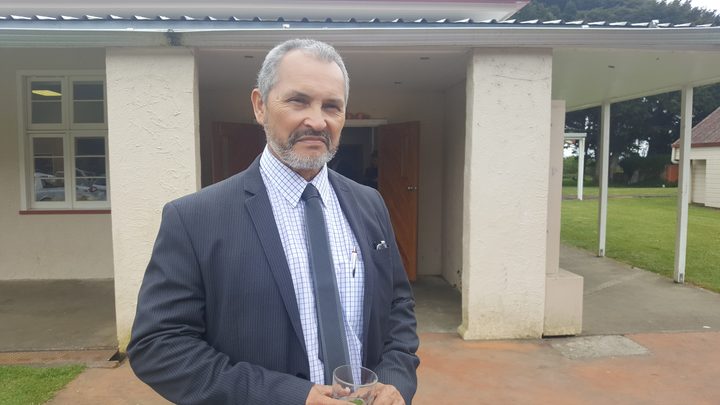 Trevor Wi Kaitaia says often children who are in state care had a parent who was in prison. Photo: RNZ / John Boynton

Oranga Tamariki Ngapuhi site manager Trevor Wi Kaitaia said there was a common thread to children who end up in state care.

"Unfortunately a lot of them come from families where either mum or dad might be incarcerated - so a father figure particularly for the boys doesn't exist."

And the government, Mr Wi Kaitaia said, needs to keep a close eye on how Mahuru went in the next year.

"If we can prove this kind of programme works it's an incentive also for the government to look at our rangatahi across the whole of New Zealand."

Mahuru has received almost $1 million for the next year to support from three to five youth in remand at any one given time.